A bumper field will take their chance for Listed honours. Likeable type who scored at Kelso on return and wasn’t disgraced at Aintree and Wetherby since. Stamina to prove, however.

Enhanced good record at Cheltenham when putting up a career best win in Paddy Power Gold Cup in November. Good third in Racing Post Gold Cup there following month and this tough sort is a player.

Proved a revelation on the back of a breathing operation when landing the Ladbrokes Trophy at Newbury (26f) on return. Stopped quickly next time but has never been the most consistent.

Grade 2 winner over fences during 2019/20. All the better for return when seventh of 16 in Grade 3 handicap at Cheltenham on New Year’s Day but didn’t shape well enough to make him of interest here.

Enhanced a fine record fresh when second to Snow Leopardess at Bangor on return but struggled in Rowland Meyrick at Wetherby on Boxing Day and blinkers now applied.

Back to his best after a wind op when landing veterans’ handicap chase at Chepstow on return but pulled up at Wincanton/Newcastle since. Others are more persuasive.

Smart novice chaser last season. Shaped better than result when well-held fifth of 21 in Ladbrokes Trophy on Newbury return but got no further than the first at Ludlow since. Worth another chance.

Useful chaser who was back to form with a bang on just second outing for this yard when going close in Becher at Aintree. Never competitive in Welsh National since but could bounce back. 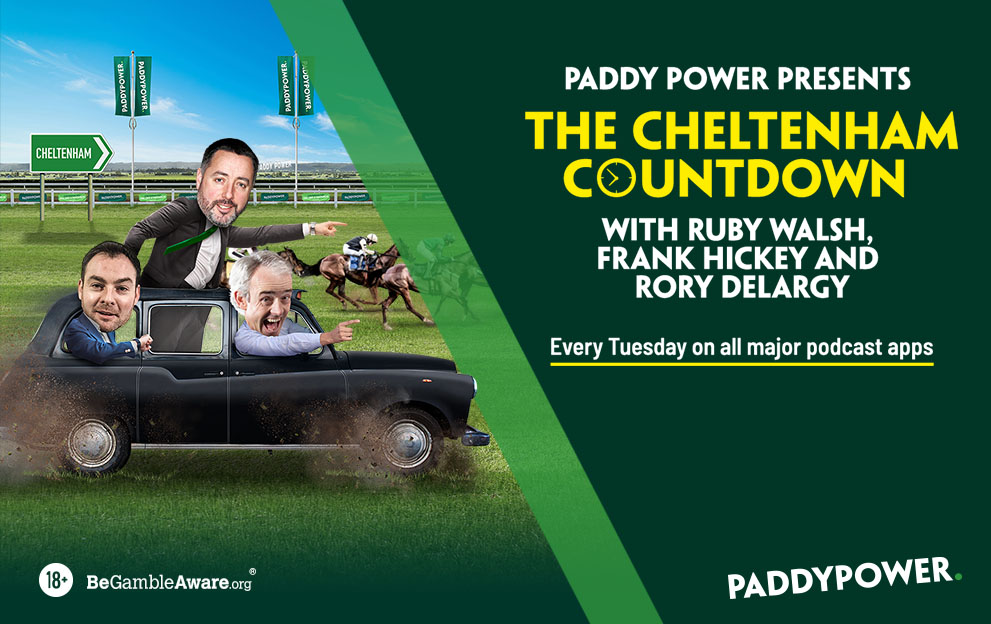 Clearly fragile but made the most of some generosity by the handicapper to land Newbury race for the second time 2 months ago. Had a bit in hand that day so not taken lightly up 8 lb in better race.

Rowland Meyrick winner at Wetherby last season but fell at The Chair in Grand National on final start and below par all 3 starts this term.

Ended losing run when game winner of the Badger Beer at Wincanton but in nothing like the same form at Cheltenham since and others are on more tempting marks.

Bold-jumping front-runner who scored twice at Cheltenham last season and bounced back to form when winning at Newbury under this rider 10 days ago in typical style. This tougher under a penalty.

Smart hurdler who has proved useful over fences and looked right back on his game when fourth in a Newbury handicap. Unsuited by going right-handed at Ascot since but should do better around here.

Pulled up first 2 starts last season after returning from a lengthy absence but shaped very well starting out for this yard when runner-up at Sandown in March. Interesting contender on return.

Form hit new heights last season, successful at Newbury and third in this off 10 lb higher. Yet to get going this term, running poorly when gambled on at Kempton. Becoming well handicapped.

Timeform Verdict: DEBECE shaped like a well-handicapped horse on his first start for Dan Skelton when second at Sandown in March so could be up to defying a 10-month absence. Fusil Raffles was very competitive on his handicap bow at Cheltenham despite making a bad mistake so must be considered off 1 lb lower, while Cap du Nord is potentially well treated having finished third in this off 10 lb higher 12 months ago.