Horse Racing tips: 8 we rate at Sedgefield today including a 5/2 NAP

The Racing Post tipster likes Cailin Dearg in the 13:20. 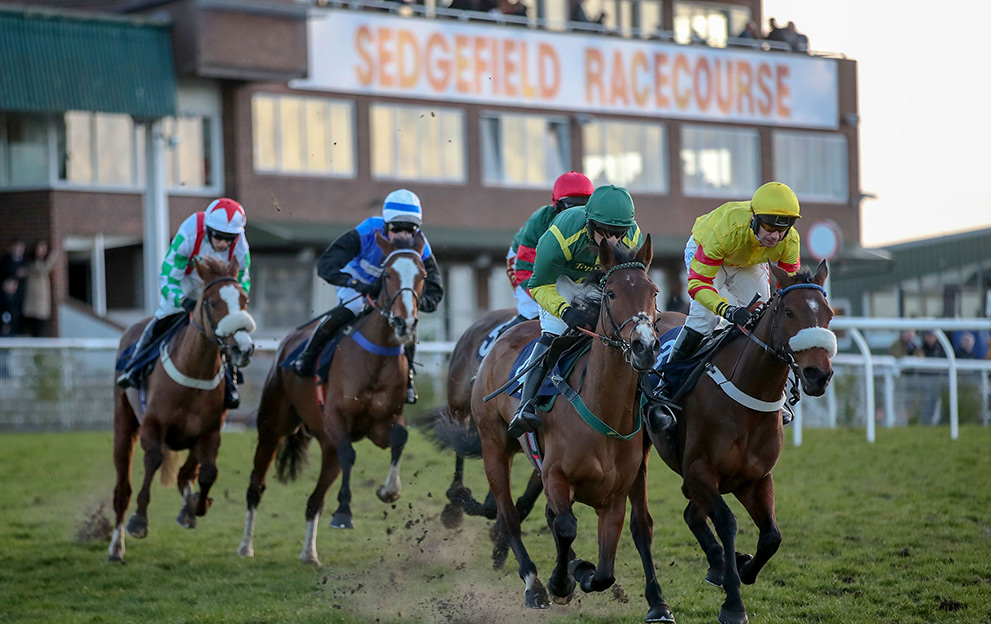 Irish raider MAHLER MISSION has been placed over hurdles on his first two rules starts and this looks a good opportunity to get off the mark. Two-time bumper winner Betty Baloo is second choice, while Northern Falcon and Spike Jones are open to improvement now up in trip.

Not much separated the four runners when DUBAI DAYS won at Ayr last month but that performance still reads well and he’s just 1lb higher today. The very lightly raced The Mighty Arc has done well over fences and is feared most, while Cooper’s Cross and En Meme Temps also have potential in this discipline.

The mare CAILIN DEARG (nap) has won over C&D the last twice and the manner of those victories suggests this progressive 7yo has more left in the tank. She earns the vote ahead of the very lightly raced 7yo Son Of The Somme, who went close at Doncaster on his handicap debut in November. Rubytwo has been in good form since the blinkers went on.

The step up in trip could be a positive for ANNIES PRAYER, who ran well when fourth at Newcastle on last month’s handicap debut, and this very lightly raced 5yo is taken to get off the mark. Last month’s Musselburgh winner Three Castles is feared most, while Coup De Gold and Fightfortheroses have posted some positive performances in recent months.

Two of these are bidding for a hat-trick and GALILEO SILVER, who has had plenty to spare in the blinkers the last twice, is preferred to the rejuvenated Dr Sanderson. Road Warrior posted his third course win on Boxing Day and is also respected.

The Venetia Williams-trained DON HERBAGER has won three of his last six starts and the first-time cheekpieces could prompt further improvement, as he can come under pressure early in his races. Dalkingstown was running well behind a highly progressive winner when falling at the final fence at Ffos Las last month, and is second choice ahead of Chanting Hill.

Henry Daly’s LIME DROP was by no means all out when completing the hat-trick last time and could still be a step ahead of the handicapper. There was plenty to like about the way Alright Marlene dug deep at Catterick so she’s feared most. Fleeting Blue and Miss West rate possible improvers in handicaps.

Unless the betting speaks in favour of Peter Niven’s newcomer Ontherouge this should be a good opportunity for ICEMAN DENNIS, who was a close second on his Newcastle debut and the form received a boost when the third won nicely at Wetherby last Friday.