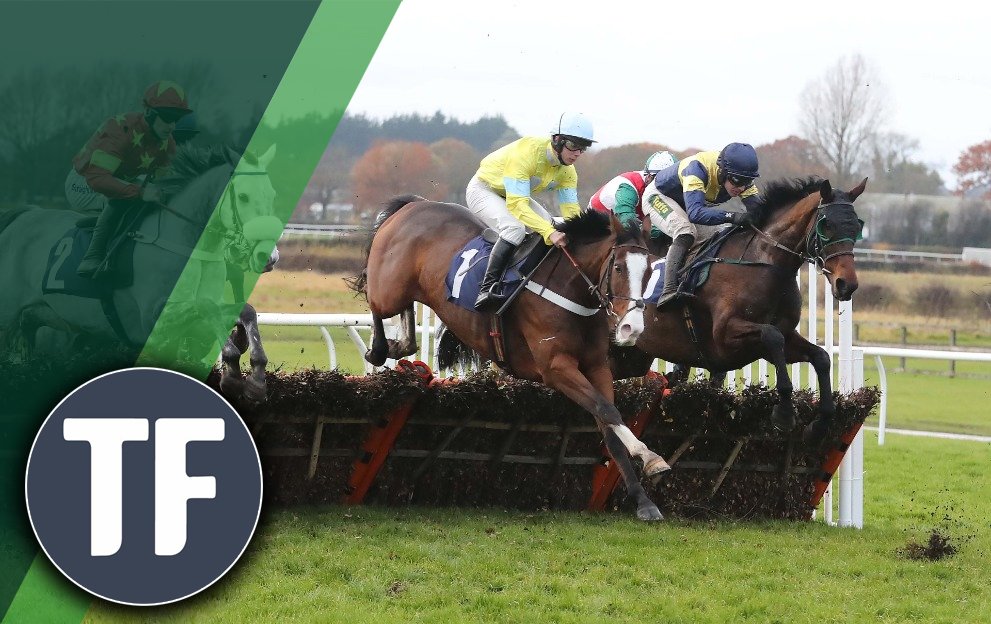 Kayfast Warrior had a productive campaign on the Flat during 2021, winning five times, and it didn’t take him long to get off the mark over hurdles as he scored at the second attempt. Kayfast Warrior shaped as if in need of the experience when only third at Catterick on his first start for Donald McCain (he had been with Tom Dascombe on the Flat) but he showed the benefit of that outing when scoring over this course and distance recently. There could be more to come and he looks up to defying a penalty.

Readysteadybeau has shown run-by-run progress during his career and he appreciated the step up to three miles when registering his first victory at Haydock last month. The form of that maiden hurdle is working out well as the second and third both won next time out, and an opening mark of 107 looks to underestimate the unexposed Readysteadybeau. He is going the right way and still has more to offer, so should prove difficult to beat from a lenient opening handicap mark.

Grand Turina snapped a losing run that stretched back to March 2017 when scoring at Lingfield last month and she followed up in style at Warwick on New Year’s Eve, stretching 11 lengths clear to justify favouritism. That was a conditional jockeys’ handicap chase so Grand Turina escapes a penalty for her win at Warwick, and this in-form mare holds obvious claims off the same mark.

Global Agreement is a temperamental sort – he has the Timeform squiggle to highlight that he is unreliable – but, like many from the Milton Harris yard, he has returned in good heart this season. Global Agreement made a winning reappearance at Lingfield last month and he ran at least as well when runner-up off a 2 lb higher mark at Fontwell on Boxing Day. He found only a subsequent winner too strong at Fontwell and is able to run off the same mark here, so looks to have plenty in his favour.

Donladd was beaten nearly 50 lengths when last of 12 finishers on his chasing debut at Hexham in November, but he offered more encouragement than the result would suggest there and looks worth chancing having been eased 4 lb and given a breathing operation. He won off this mark over hurdles and is bred to make a chaser so it would be little surprise were he to bounce back here in a race featuring plenty of others with something to prove.

Bolton made a promising start to his career when finishing third at Newcastle last month and that is the best form on offer. He is entitled to improve for the experience and his trainer Rebecca Menzies is in great form, so he looks the one to beat under leading rider Brian Hughes.