Ruby is all over the tellybox action at Sandown and Aintree. 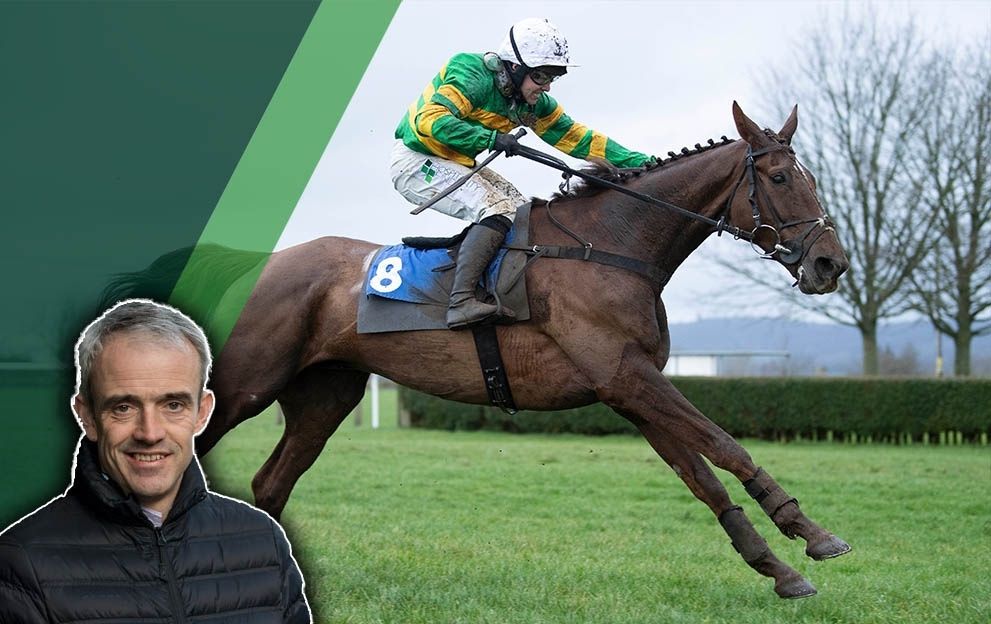 I fancy White Pepper for Gavin Cromwell. She won on slow ground at Galway in October and stayed really well. It’s going to be good to soft at Aintree and there’s rain forecast. This could get testing and White Pepper should stay better than the rest.

I can’t see past Third Time Lucki for the Skelton’s. The middle part of the race is Third Time Lucki’s strongest. The pace he can sustain through the middle third is impressive and that’ll be perfect for Sandown. Harry Skelton will let him attack the fences and it’ll be catch me if you can!

The question surrounding Protektorat and Imperial Aura is whether they will stay and we don’t know. Protektorat came home well enough in the Paddy Power Gold Cup but Midnight Shadow was slowing down more than Protektorat was staying on. Imperial Aura is shaped like a horse that should stay but I hope David Bass doesn’t ride him like he wants three and a half miles. He’s not a slow horse. If I had to pick, I’d go with Imperial Aura but I’m not confident on either of them!

Chacun Pour Soi has only run once in the UK and Sandown will suit him. He’s in really good form and he’s a great jumper. You could argue a case for Nube Negra for the Skelton’s but Chacun Pour Soi will take a lot of beating.

I like horses having their first go at Aintree so I’m going with Achille. Achille has had a few big layoffs and is lightly run considering he’s 11 years old. Charlie Deutsch and Venetia Williams, it’s a yard in form, that’ll do me!

I’m on Salty Boy. I thought the 5lb penalty for his win at Fontwell last month wasn’t overly harsh. He won with plenty up his sleeve and Mitchell Bastyan gave him a great ride. He stays well and he can win this one.

I’m going for Midnight River for Bridget Andrews and Dan Skelton. He fell on his chasing debut at Carlisle but he won at Ascot in February and the form looks decent.

Metier disappointed in the Supreme Novice behind Appreciate It but at 144, there’s still a lot to work with. Harry Fry had a winner in the week and you’d love to see him getting more winners. Metier could still be the class horse in this one.