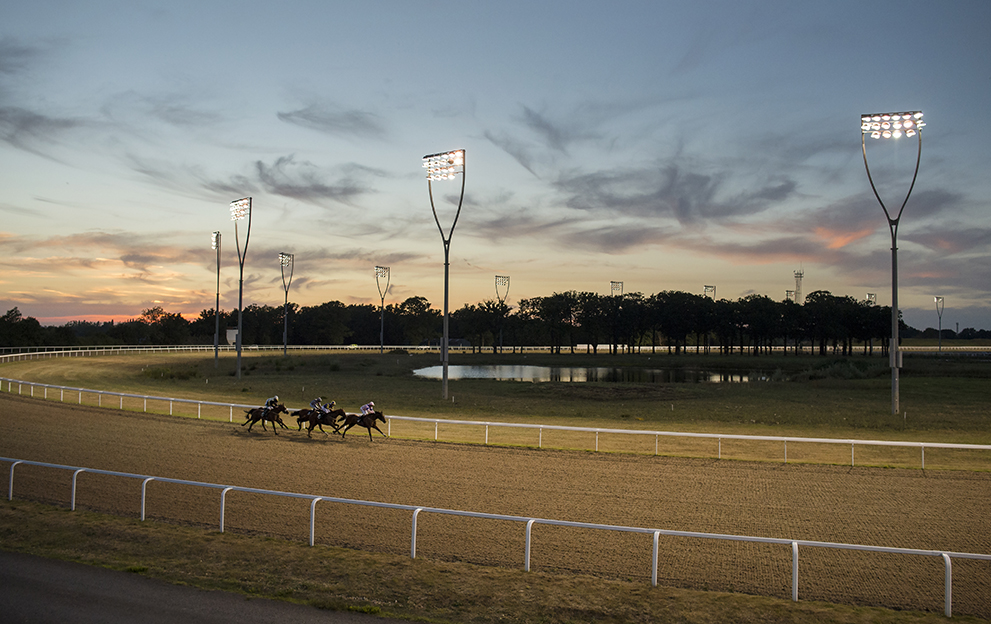 The form standard is set by SHOULDAVBEENMORE, who went very close at Chester when last seen three months ago. She’s taken to open her account at the fifth attempt. Mumma Mac (second choice) and Sid’s Annie are open to progress and look possible threats to the selection, while Amanda Hug’N’Kiss and Teekana are also in the mix. Market support for newcomer Asaayil should be strongly heeded.

Preference is for the generally consistent LIBERATED LADY, who finished well to snatch second behind a major improver here 16 days ago and is on the same mark on this step back up in trip. Invincibly made a bold bid when a close third in a Class 2 event at Lingfield last time and he’s feared most on this big drop back in grade. Third choice is Trevolli who has been in good form at Wolverhampton in his last two starts and is respected back on Polytrack on his stable debut.

Preference is for ATALANTA BREEZE (nap), who was in good form in September when last seen and remains unexposed as a stayer. Socially Shady, provided he doesn’t hang, may prove the biggest threat ahead of Chocolate Box. There should be more to come from the 3yo REGIONAL, who has shown useful form for his new stable and still has low mileage. Above, who wasn’t beaten far last time, is feared most.

Provided their wide draws prove no hindrance, BIG BARD and Secret Glow could well fill the first two places. Big Bard is 2-2 since dropped to 6f and looks open to further progress, while Secret Glow is interesting on his first attempt at this distance. Follow Your Heart, Lion Ring and Shalaa Asker are also on the shortlist.

Robert Cowell holds a strong hand with COMETH THE MAN and Shanghai Rock. The former bagged a silver medal on his second run for the yard and has a decent chance off the same mark, while the latter scored over C&D two starts ago and is still unexposed at this trip. Cometh The Man is taken to open his account. Third choice is the well-treated Lethal Angel, ahead of possible improver Hope Springs.

This might go to CHANNEL PACKET, who is well handicapped on form from earlier this year and ran well when fourth under a positive ride here this month. Second choice is Dream Chaser, who will be suited by today’s return to Polytrack and competes off another career-low mark. Lenny’s Spirit and Agent Of Fortune are likely to be on the premises.