Ruby is all over day one at Glorious Goodwood and day two at Galway. 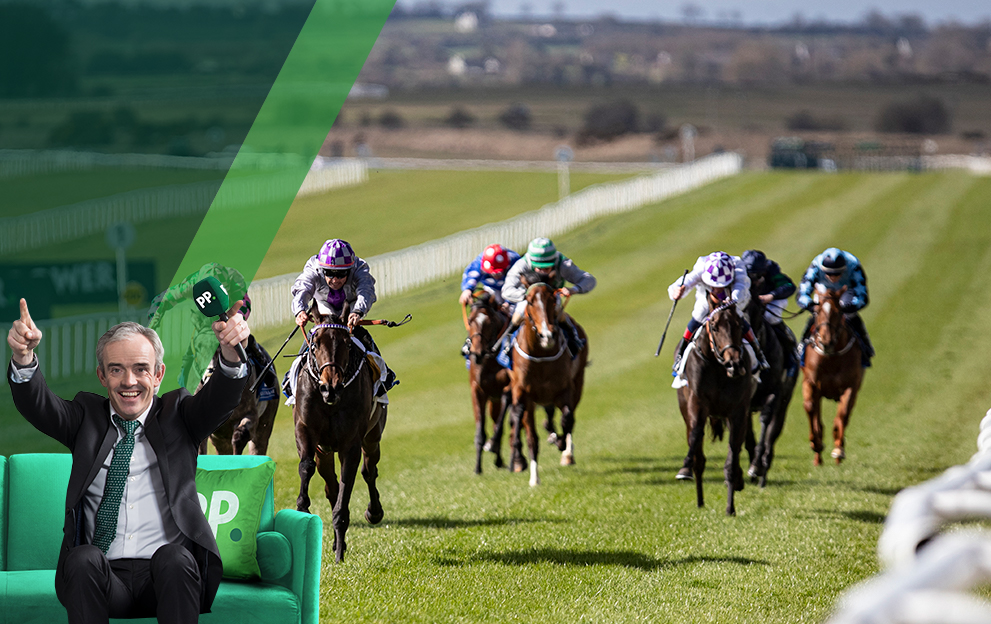 If you just follow the form then Berkshire Shadow makes sense. He was on the stand side in the Coventry and Eldrickjones was on the opposite side. They’re probably two different races really. Eldrickjones then went to Newmarket and lost against Lusail so the form also points to Lusail. He won at Newmarket over seven furlongs so he’s won over this distance. He looks the logical option over Berkshire Shadow.

I fancy Creative Force. He was a good winner in the Jersey Stakes and he ran really well in the July Cup. I’m not sure he got the greatest of runs because he lacks the speed for six furlongs. Going back up to seven furlongs will suit him. Creative Force has a low draw in two and Space Blues is in 12. I liked Creative Force in the July Cup and I fancy him to win here.

I like Desert Safari. He won here in May off a mark of 96 and has had four runs since. He’s back down to that mark and Joe Fanning is taking the ride again for the first time since he won on him in May. He’s the one for me.

I was in Killarney last week when Emaniya finished second behind Mehnah. Mehnah could be a potential Group 1 filly who was running in a much lower standard of race at Killarney. Emaniya definitely surprised me. She finished sixth at Naas in May which was her first run of 2021. A reproduction of her run at Killarney should be good enough.

As always, this is a very competitive contest. There’s a few stalwarts in there. Current Option and Saltonstall both have great records here but I fancy Mosala. I’m not a Liverpool fan but I like Mosala! He’s dropping back in trip after running over 10 and 12 furlongs. He has got form over a mile from his runs at Dundalk last December. He beat Tauran Shaman on his last win at Leopardstown earlier this month and the distance will suit him. He’s a wide draw but he likes to run off the pace a little anyway. The way he stays and coming back down in trip is enough for me.

Willie Mullins has two runners in Maze Runner and Swift Verdict. Maze Runner was a good winner in his last start over hurdles at the Dublin racing festival but I’m following Swift Verdict. He wants the trip but I think he’ll be a better horse when he’s gelded. His pedigree doesn’t suggest it as he’s by Dubawi out of Just The Judge, who’s by Lawman. His pedigree doesn’t suggest he wants the trip but from riding him myself at home he’s crying out for it. He’s more than capable of winning the race off the mark of 74 and the trip will bring out the best in him.