Our racing trader is here with picks at the Curragh and Redcar. 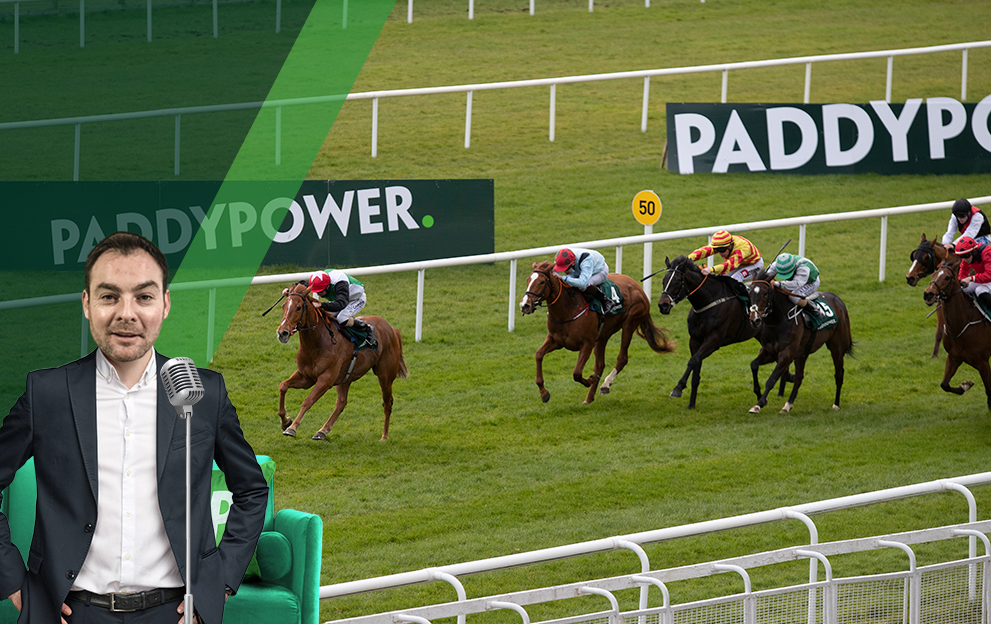 ORDER OF AUSTRALIA is dropping back to 7 furlongs for the first time and is also dropping in grade, but he does have a penalty to overcome. But, a repeat of his Breeders Cup Mile win would make Aidan O’Brien’s charge very tough to beat here. He is rated 119 and next highest rated is Njord on 109, so that should tell you all you need to know about his chances.

ZARZYNI joined David Barron from Mick Halford for this season and ran well on his first two starts for him when third and second in two Class Two handicaps. He was just touched off over 5 furlongs at Musselburgh on the second of those starts, with Came From The Dark a short head back in third that day and plenty of subsequent winners were behind, like Caspian Prince, Victory Angel, Mokaatil and Copper Knight.

He had a three month break before running in the Rockingham Handicap at the Curragh and was disappointing there. But, he is down in grade here and only 2lbs higher than that second-placed finish at Musselburgh.

I don’t believe this is the strongest Group 2 ever run at the Curragh. Create Belief was a brilliant winner of the Sandringham Stakes off a mark of 97, but the rain came in time for her and I’m not sure she is as effective on decent ground. Ratings and the three-year-old allowance would make her tough to beat, but the ground is niggling away at me. The only poor run in her five starts was the only time she encountered decent ground.

Insinuendo wasn’t disgraced when upped to Group 1 level last time in the Pretty Polly Stakes. She was only beaten 3.5 lengths into fourth and showed that she handles decent ground. She was a decent winner of the Blue Wind Stakes at Naas prior to that. She has only had four starts in total and is very progressive in my opinion, she might just be the value against Create Belief and Angel Power.