There's 5 races on the ITV tellybox from Newmarket and Carlisle and Mick Fitz is all over it. 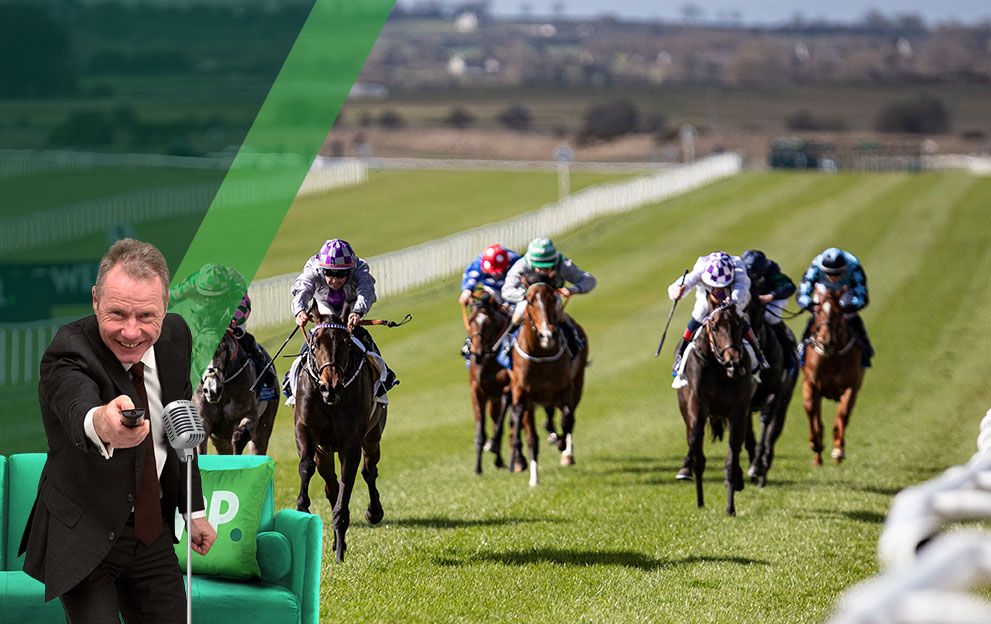 Brian Meehan is pitching this lad in a little high after just two starts, but there are plenty of question marks about some of these at the top of the market. Mandoob won nicely at Haydock coming from a tricky spot with three furlongs to run, to be well on top at the end.

Yibir is frustrating for connections but has bumped into a few smart ones in his last three starts. He was second to Lone Eagle at Goodwood who was just chinned in the Irish Derby after that and before that was third to Alenquer – who beat the subsequent Epsom Derby winner Adayar that day at Sandown – and went on to win at the Royal meeting. In between those runs he seemed to lose his action a little on Chester’s tight track.

I’m happy to stick with Mandoob though.

The fillies will have their chance to shine in this 6f handicap and I’ll go for the ultra-consistent Velocistar. Steph Hollinshead trains her and has enlisted Meg Nicholls to ride. She is versatile on ground and with no star in the line-up, I am hoping she can repeat the form she showed when a good second to Crazy Luck from out of the handicap at Newbury.

Bryan Smart’s two-year-old is a proper little tank and looks a sprinter through and through. Project Dante was a little unlucky at Ascot getting stopped at a crucial time when third in the Norfolk Stakes to Perfect Power. The form has been franked with the runner-up Go Bears Go subsequently winning at the Curragh.

There’s not a lot between a few of these with Eldrickjones looking the ‘form’ horse, having been narrowly beaten in the Coventry Stakes, with the re-opposing Ebro River back in fifth. I’ll stick with the tank, Project Dante.

Boomshalaa will be popular after an unlucky second at Royal Ascot behind Significantly on heavy ground. It’s a different ball game now, but he has to be on the list. Jumby is much better than we saw at Royal Ascot as he just got bogged down in the soft ground and is better judged on his third-place finish to Royal Ascot winner Creative Force over the Rowley Mile course at this venue. Spycatcher will appreciate the better ground at Newmarket and given his two runs behind Creative Force and close second to subsequent Wokingham winner Rohaan has a huge each-way chance now at the prices.

I still can’t believe Al Aasy got beaten at Epsom in the Coronation Cup by Pyledriver. William Haggas’ runner is smart and this small field should suit him well. Sir Ron Priestly is one to be wary of. He beat Pyledriver at HQ in May and his front-running style of racing has seen him get away from the chasing pack before.