Horse Racing tips: Timeform Turn On The Charm for Redcar on Monday

Horse Racing tips: Timeform Turn On The Charm for Redcar on Monday

Our racing boffins like James Fanshawe’s charge in the 13:15. 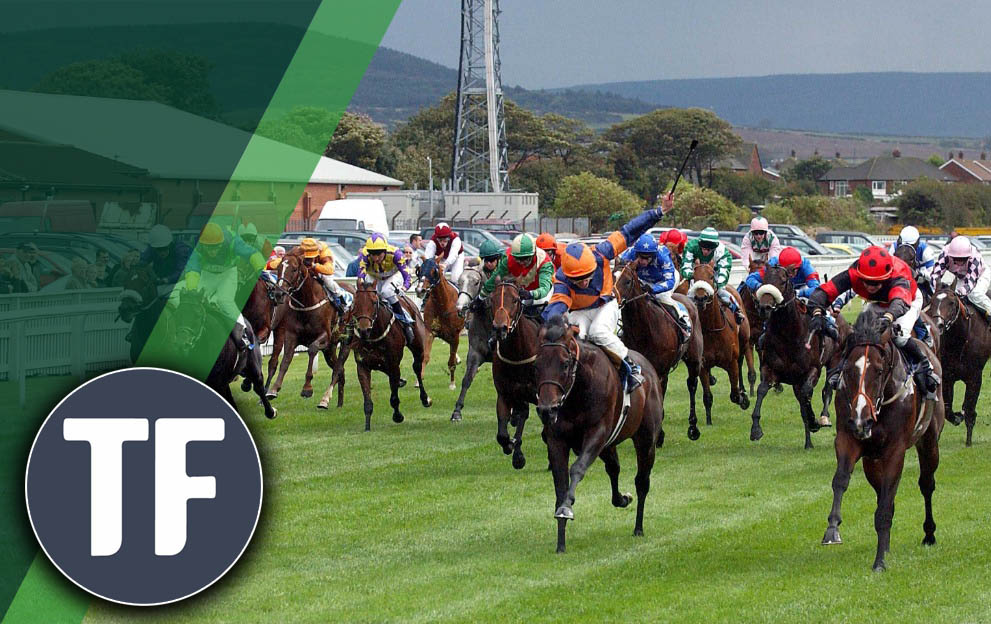 FINOAH is not the most reliable, but he rates much the best on form and goes well in the mud, so is fancied to make the most of an excellent opportunity. Mount Ararat looks the one to give him most to do dropped in grade and Straight Ash is another who could play a part too if shrugging off some modest recent efforts.

SOAPY STEVENS made an encouraging start to his career when third at Nottingham recently and can build on that with the slightly longer trip looking sure to be in his favour. Mahomes took a step forward with blinkers added last time and is the obvious main threat ahead of the William Haggas-trained Chalk Stream.

The progressive TURN ON THE CHARM quickened up smartly when scoring at Nottingham last time and should be able to find enough improvement to defy his reassessed mark up against more exposed rivals. Young Fire was competitive in a higher grade last time, so he demands respect along with Al Erayg.

TROLL PENINSULA offered plenty of promise when runner-up at Newcastle 13 days ago and, with improvement forthcoming, he shouldn’t have much problem opening his account. Aroha and Model Guest are closely matched with the selection in form terms, but they’re much more exposed.

Read: Horse Racing tips: 7 Monday punts to be giddy about at Galway

Not a deep novice on the face of things, and it’s hard to side against Mark Johnston’s BRAVADO, who won on debut at Wolverhampton a couple of weeks ago, despite missing the break. A 4lb penalty doesn’t look too much of a burden, though Richard Fahey fields a couple in opposition, notably newcomer His Pride, who’s a half-brother to a couple of two-year-old sprint winners.

LEXINGTON BULLET appealed as a likely type for nurseries when a patiently-ridden fourth at Haydock, so Richard Fahey’s twice-raced daughter of Showcasing is given the nod with improvement in the pipelines. Both Time Has Wings and Hoofs Happy Now look to have better days ahead of them too and are much respected, though they have yet to show they go on soft ground.

AQUAMAS is the potential improver here and a bold bid could be forthcoming on her nursery debut back from a break. Vivacious Boy wasn’t seen to best effect when attempting to follow up his Musselburgh win at Wolverhampton and has good claims if lasting out over this longer trip. Bomb Squad is proving reliable in the mud and completes the shortlist.

Lots in with a shout in this apprentice sprint, but ROUND THE ISLAND gets in with just a 4lb penalty for his convincing Pontefract win in the mud last week and is hard to side against with excellent claimer William Carver up. Sheepscar Lad is well worth considering despite being on a long losing run and both Wots The Wifi Code and Dirchill are worth a second look too.