Horse Racing Tips: Timeform reckon this 9/1 beaut could do the business at Bath on Monday 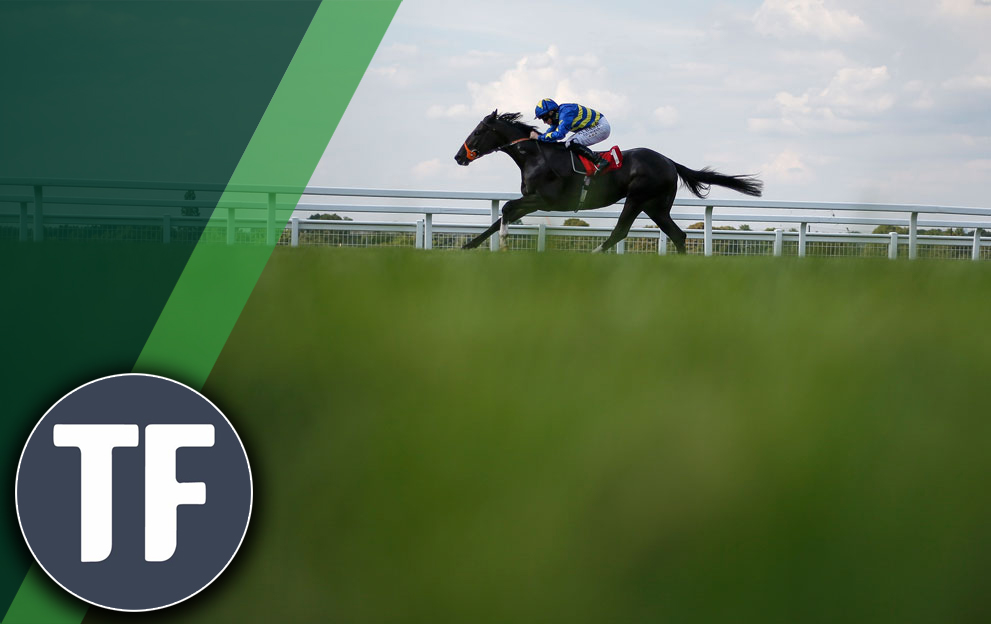 Albanman has an attractive pedigree – he is a half-brother to smart two-year-old winner Altyn Orda – and he nearly made a winning debut at Salisbury earlier this month, narrowly outpointed only by one who had more experience. He was notably strong in the betting on that occasion, so he had clearly been showing up well at home, and a race of this nature looks well within his compass granted just normal improvement.

Read: Check out our new Racecards and Results Section on Paddy Power News

Perfect Outing didn’t show much in two starts last year, but she showed her first form at Kempton back in January in a race which has worked out well enough. She started at odds of 40/1 for that qualifying run, so she has clearly been brought along with handicaps in mind, and an opening mark of 58 could underestimate her. Perfect Outing makes her return to action for a yard that are going well at present, and she could well progress past these.

Read: Timeform have a full card of tips for Hamilton on Monday

This is a competitive, big-field handicap and a chance is taken on Boudica Bay, who finds herself back down the mark she won off by three lengths at Redcar in June. She hasn’t run as badly as her recent form figures suggest on her last several runs, not beaten that far in a solid enough handicap at Newcastle last time. The return to turf will be in her favour and Jason Hart taking back over in the saddle is another plus.