Horse Racing Tips: These 8 can be great at Tipperary today

Here's The Racing Post's verdict on every single race at Tipperary on Tuesday. 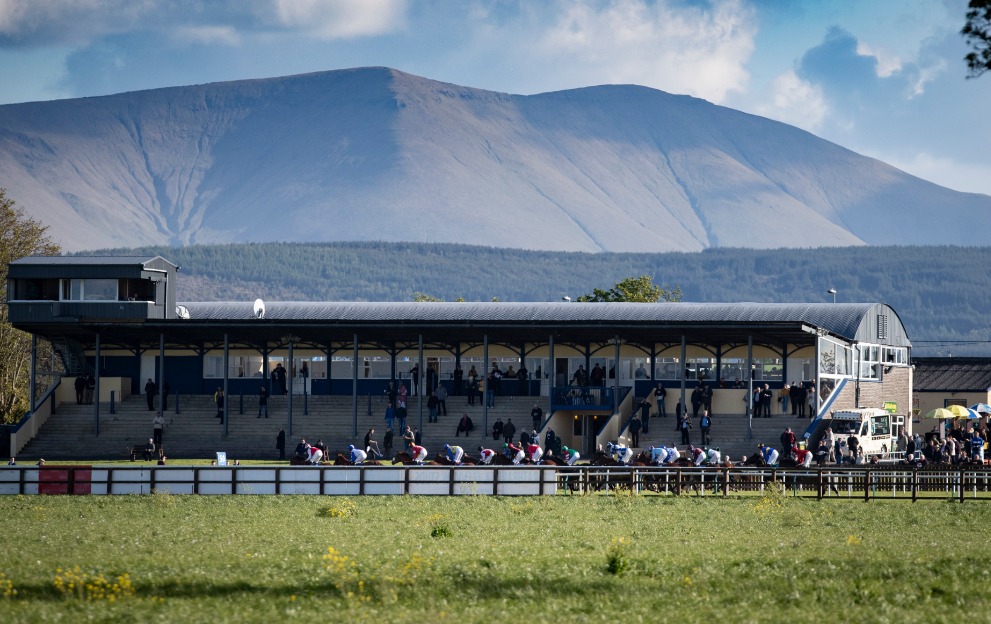 NOTORIOUSLY RISKY is getting there with experience and has a solid each-way chance in a decent maiden here. The fillies seem to have an edge, with Provocateuse greatly feared after beating a disappointing Grammata at Bellewstown.

Handicaps rarely come as trappy as this, with nothing making any sort of solid case. A chance is taken on the apparent best horse here, KALUZ, whose middle run was pretty promising and she should improve.

ORCHID GARDENS is knocking nicely on the door for Michael Halford and would not be winning out of turn. She is tentatively preferred to Pin Your Hopes, who is rated 1lb her inferior.

KOOLA BUALA (nap) looks another potential Stack-trained winner, having met a smart horse in Kipling at Navan. Perhaps that one’s expensive stablemate, Party Season, will progress sufficiently to give her most to do.

It is very difficult to oppose ROCKVIEW EMPRESS here after an impressive score over 1m at Navan five days ago and the 6lb penalty shouldn’t be enough to stop her. Sweet Justice plus the stablemates South Forest and Angels Trumpet can fight out the placings.

Both of his wins have come over this C&D and ROCK ON SEAMIE looks poised to add another today after a solid run over shorter last time. Dangers abound though, with Postcode Envy and Newgirlintown closely matched on their last run, while Overheer is another. Yesterday’s winner Cracking Name is an obvious threat if getting a run.

This looks much weaker than the first division of this race. NAM has strong credentials and is put forward in the knowledge that he is highly likely to run his race, while he has a good draw. Ben Alexander, All The Mollies and Blackstone Cliff are capable of good runs.

A very competitive, wide-open handicap. It may pay to side with one of the improving, younger brigade here, ZOOM ZOOM BABE being marginally the most interesting, stepped up to this trip for the first time. Fellow 3yos Sage Advice, Son Of Hypnos and Pyramid Rock are all respected. Of the older horses, Lyrical Attraction and Turnpike Trip can go well.

The Racing Post’s best bets at Tipperary on Tuesday