The big man has been studying the form for this one - and he revealed all on our From the Horse's Mouth York Festival special podcast this week. 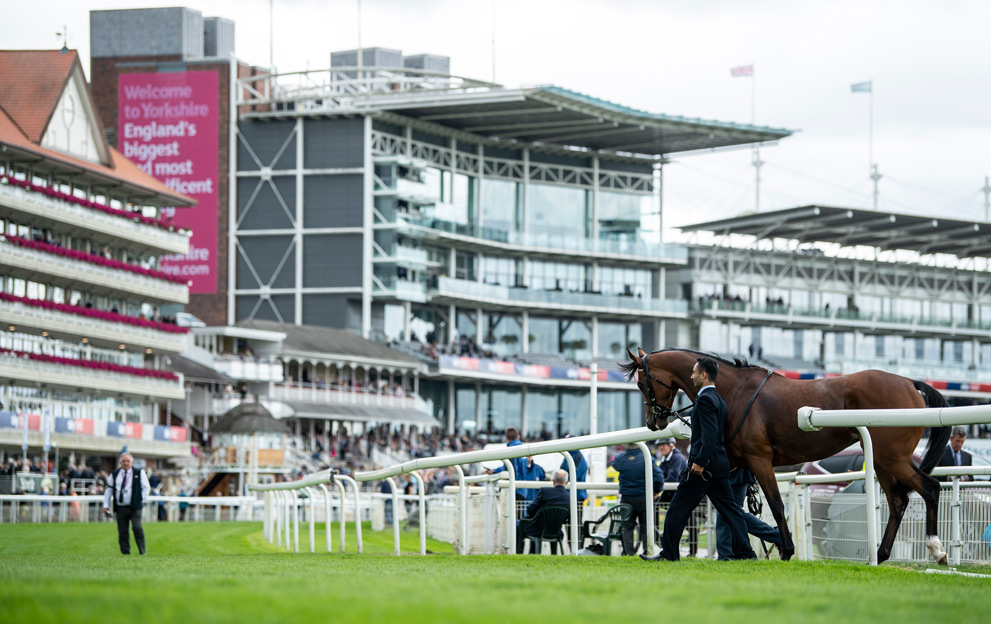 It’s hard enough to weigh up the form as some of them are inexperienced but the one I liked was Gear Up basically because he won the first time out over course and distance.

I know York isn’t the most difficult track for horses to get used to but maybe there’s a teeny something in that so Gear Up for me.

I’m going to tip up Mogul as he was in form at Goodwood last time.

He’s obviously very highly thought of but disappointed three times in a row before the last day when well fancied and well-touted you’re wondering, ‘what the hell’s going on here?’.

But maybe the penny finally dropped last time out and I think if that’s the case he might just go and put a sequence together.

He’s down to a Group 2, I can’t say I think he’s a certainty or anything – he’s probably short enough for a horse that’s not that reliable – but I’m taking a chance that the penny’s dropped and he’ll go on a run now.

I really want to tip up Magical because I love her, but because we’re at York and in my head York is a front-runners’ track, it’s probably the ideal track to pick for Ghaiyyath.

It’s just a horse that seems to be on the up. The form is decent so far and just because of the track here I think Ghaiyyath will probably win, even if we can’t get too excited about the price.

Paddy’s pick of the punts @ York