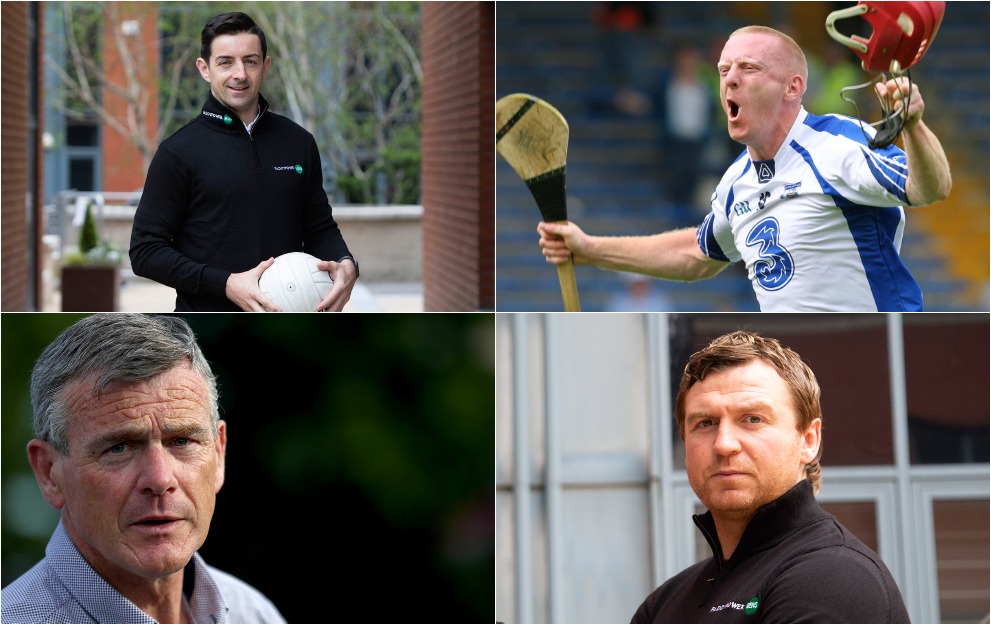 Instead, the ‘Mayor Of Waterford City’, as he’s also known has sided with players from Kilkenny (5), Tipperary (3), Galway (3), Waterford (2), Clare (1) and Cork (1). TJ Reid, who Mullane has also nominated as his hurler of the decade, is joined by the likes of Joe Canning, Seamus Callanan and Padraic Maher in his fabulous 15. On the football front, Aidan O’Mahony’s team of the decade includes eight Dublin players, including 2019 Footballer Of The Year Stephen Cluxton, while he’s stayed faithful to three of his fellow county-men in Marc O’Se, David Moran and Colm ‘Gooch’ Cooper.

Owen Mulligan has gone down a similar path to O’Mahony’s star studded team with nine Dubs getting his approval while the Donegal pair of Neil Magee and Michael Murphy are the only Ulster players in Mulligan’s magnificent 15. Meath legend Colm O’Rourke, who has also opted for nine Dubs in his team. One of those is Diarmuid Connolly while as well as nominating Stephen Cluxton as his footballer of the decade, Shane Walsh (Galway) has also been included. So, in terms of quality, desire, determination & basically getting the job done, who’s got the best GAA team from the past 10 years?

John Mullane’s Team Of The Decade: We asked our four GAA legends to name their teams of the decade. Here’s what John Mullane, Colm O’Rourke, Owen Mulligan and Aidan O’Mahony came up with: pic.twitter.com/bymiED0odO

Aidan O’Mahony’s Team Of The Decade: Owen Mulligan’s Team Of The Decade: Colm O’Rourke’s Team Of The Decade: