The Racing Post’s tipster fancies Island Mahee in the 16:10. 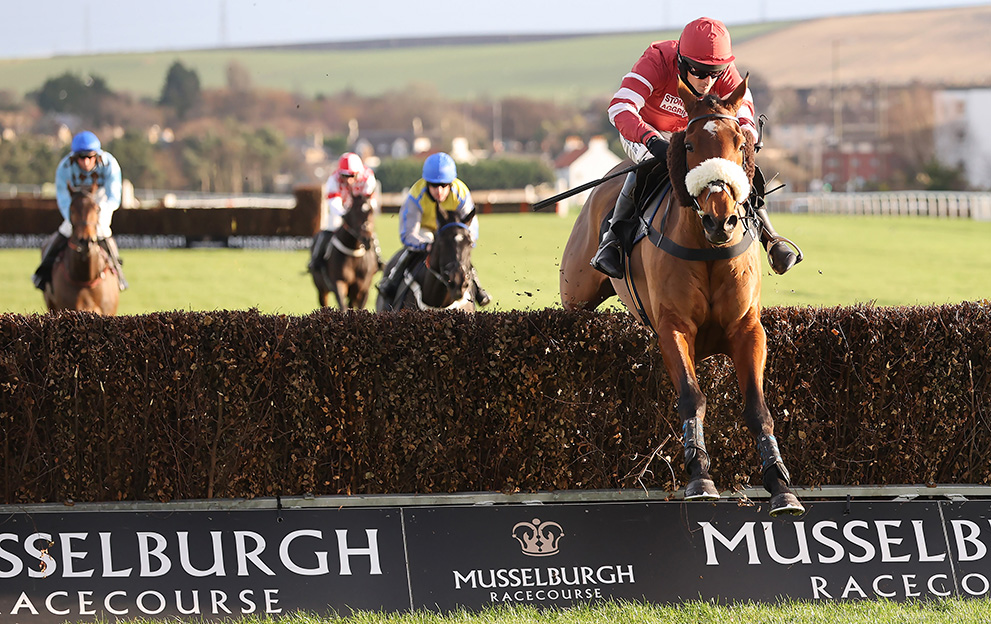 Dovecote fourth MACKENBERG has leading claims back down in class. Paros has failed to shine in two British starts, but his French win looks good in this context. Jack Yeats is the only other runner who has anything that resembles respectable form.

There isn’t much between Kelso protagonists Magna Moralia and Caldwell on the revised terms, while Feldspar had an excuse in that race and remains of interest. Progressive faces a more realistic task than at Haydock last time, but dual course winner BREGUET BOY (NAP) – who has a solid profile – gets the nod.

Cedar Hill has a good chance if transferring his chase form back to hurdles, while fellow last-time-out winners Dubai Days and Fisher Green are other obvious players. However, the unexposed DIAMOND STATE has made an encouraging start to his handicap career and is taken to open his account. Second choice is Big Jim Dwyer, who ties in with the selection on course form 23 days ago.

Most can be given a chance on bits of form this season. But, our preference is for BULLION BOSS, who was on a roll – including with a course and distance win – before failing to get involved in a smaller field last time. Ratfacemcdougall has excelled himself at right-handed Hereford this winter and may prove best of the rest.

There isn’t much between recent course and distance protagonists Millie The Minx, Calliope and Gemologist on the revised terms. They are all key players, but Irish raider ISLAND MAHEE – whose autumn form is respectable – looks an interesting alternative. Second choice is Hawthorn Cottage, who could prove suited by this track and the new headgear.

This looks tricky, unless BUSY STREET can reproduce something resembling the form, he’s still capable of on the Flat and in jumpers’ bumpers. Today’s move back up in trip on his handicap hurdle debut gives hope. Ottonian is a tentative second on the list, making his first appearance over hurdles since wind surgery.

The Stuart Crawford-trained runners GAZWAH and Roxanya may be able to improve past leading form contender Pop The Champagne, who is respected all the same. Gazwah’s interesting claims will be cemented if she’s again strong in the betting.