Timeform take us through the card at Thirsk on Saturday with a best bet for every race. 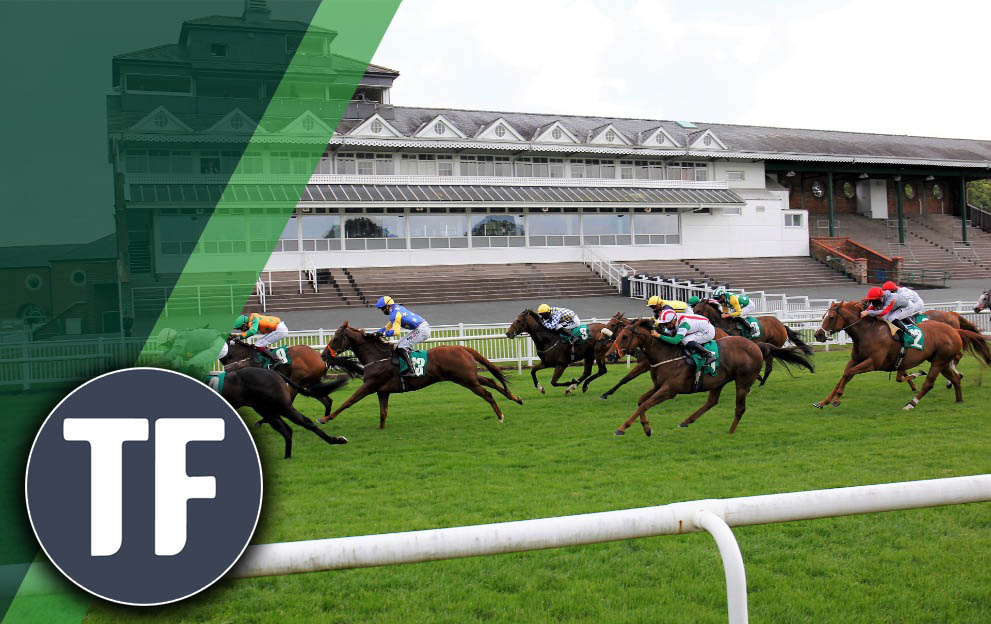 MELAYU KINGDOM has plenty to recommend him on debut, including a useful pedigree (by Mehmas and a half-brother to the Canadian Grade 1 winner La Pelosa) which suggests speed will be his forte. Trainer Kevin Ryan has already saddled a couple of two-year-olds to win on debut this year, so it will be interesting to see whether the market speaks in favour of Melayu Kingdom in a maiden likely to be dominated by the newcomers.

REBEL AT DAWN wasn’t seen to best effect at Nottingham last time, with an awkward start immediately putting him on the back foot. He did well under the circumstances to be beaten just a length and a quarter and certainly showed enough to suggest that a BHA mark of 89 won’t prove beyond him. This looks a good opportunity for him to prove as much, especially if stripping fitter with that first run for six months under his belt.

BILLY WEDGE has done most of his racing on the all-weather, but there is no reason to believe he isn’t equally effective on turf, with his efforts on this surface including a good second at this course back in 2019. Billy Wedge returned to form when getting back amongst the winners at Newcastle in February and should continue to be competitive from only 3lb higher in the weights. For context, he has defied even higher marks than this earlier in his career.

WAR OF CLANS is hard to predict and failed to fire in both starts for Karen Tutty (formerly trained by Karl Burke) towards the end of 2020. Nevertheless, he has been given plenty of time to freshen up since then, which could prove crucial given that his most recent victory came on last season’s reappearance at Doncaster. War of Clans is also 4lb lower in the weights here than he was back then, so it could be worth taking a flyer on him at double-figure odds.

GHATHANFAR proved better than ever as he resumed winning ways at Redcar 12 days ago, quickly asserting in the final furlong to land the spoils by a length and three quarters (had a bit in hand). The manner of that success suggests he is still well treated here from a 6lb higher mark, so there is certainly cause for plenty of optimism ahead of his follow-up bid, especially with his yard amongst the winners recently.

THRONE HALL was value for extra when making a successful return at Doncaster last month, overcoming residual greenness to defy a BHA mark of 88 in good style. He was always prominent and never looking in any danger once hitting the front over two furlongs out, ultimately well on top at the finish despite wandering off a true line. This will be tougher after a 9lb hike in the weights, but Throne Hall is open to more improvement after only four starts and is fancied to prove up to the challenge.

PIERRE LAPIN finished down the field in all three starts last season, but it’s interesting that his powerful connections are persevering with him as a four-year-old. It’s worth remembering just how much ability he showed at two, looking a high-class sprinter in the making as he won both his starts, including the Mill Reef Stakes at Newbury. This represents a significant drop in grade for his return to action, and there is no doubt he is the class act in the line-up if a gelding operation during the winter has had a positive effect.

GEORGE PEABODY stepped up on his debut with an impressive victory at Doncaster three weeks ago, quickening clear in the final furlong to win by three and a quarter lengths. That form sets the standard here on Timeform’s weight-adjusted ratings, so he rates a confident selection to follow up for George Scott, with further improvement also likely when the situation demands it.