Timeform have picked a NAP, Next Best and Each-Way bet at Haydock 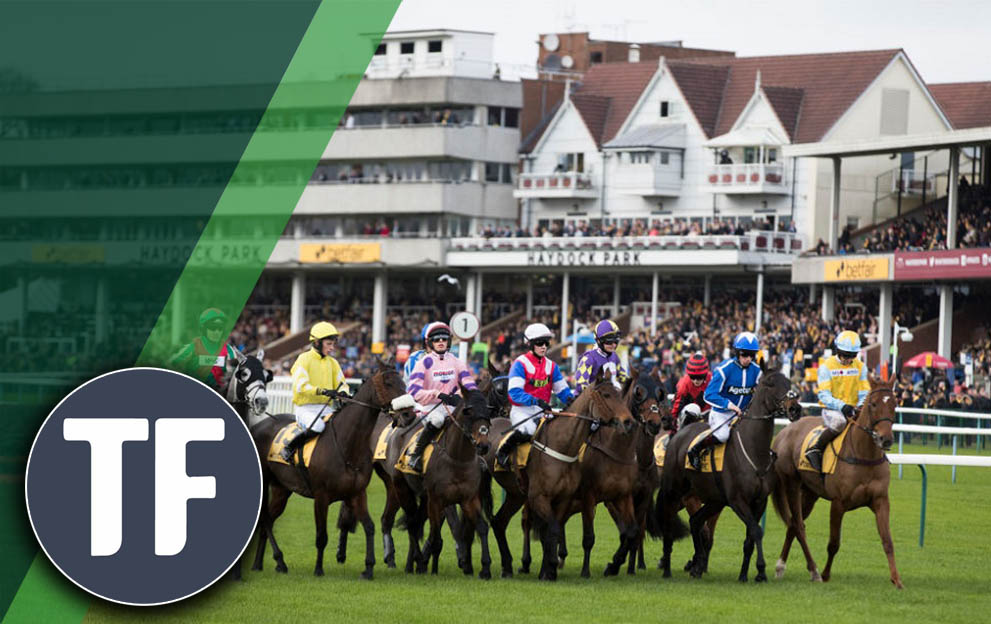 TEGEREK is very much going the right way at present, building on his reappearance second at Perth in September to land a gamble at Cheltenham the following month, credited with another step forward even considering the carnage that ensued behind him. If there was any doubt about the strength of that form then Tegerek proved it unfounded with a solid third in the Greatwood back at Cheltenham last month, an 8lb rise just enough to stop him following up against the well-handicapped winner. He must race off a career-high mark here but merits plenty of respect all the same.

A dual-winner over fences in his native France, FRERO BANBOU was well held on his first appearance for Venetia Williams in an Ascot hurdle in October, unable to justify fairly strong support in the market after an 18-month absence. But back over fences at Exeter last time, he shaped with much more encouragement, travelling like the second-best horse in the race but paying for trying to match strides with the winner. He remains with the potential for better and won’t be long in getting off the mark for this stable.

A useful chaser who won a Plumpton novice by four lengths this time last year, HIGHEST SUN has become well-treated of late, and he took a big step back in the right direction at Newbury last time. Possibly still in need of the run second time out, Highest Sun looked a big threat for some of the way, jumping better than he has previously, disputing second four out but just unable to hang on in the final 100 yards. He is potentially well handicapped now and is a definite player if able to build on that effort.