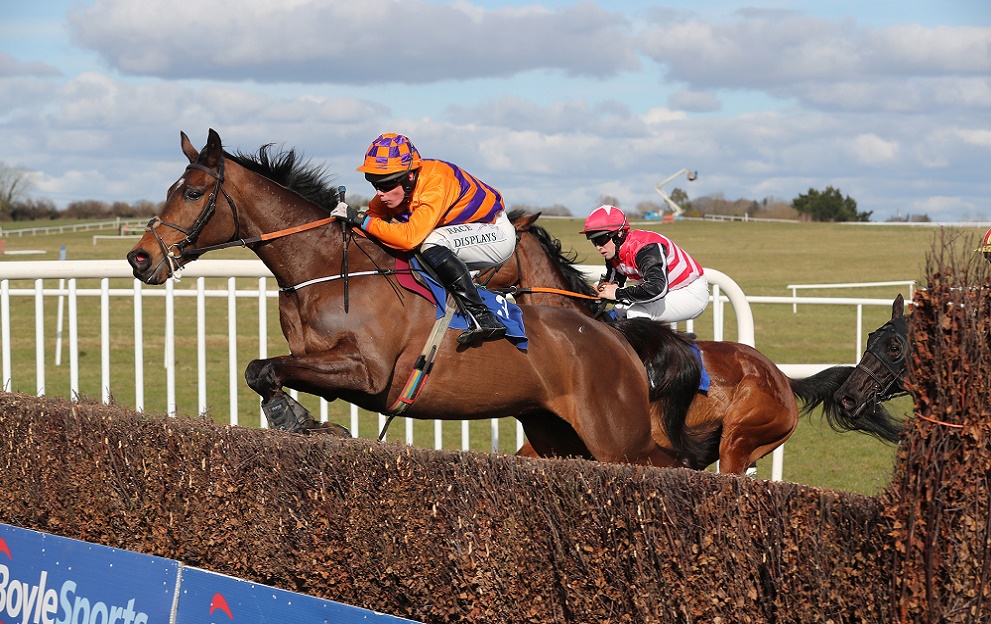 Horse Racing Tips: A 13/2 play leads the way at Hamilton on Thursday

A fascinating contender now chasing after 566 days off the track. Sams Profile clearly hasn’t been the easiest to train, but it’s worth remembering how much promise he showed as a novice hurdler in 2018/19, notably finishing placed in a pair of Grade 1s. A winning pointer, he should take well to chasing and is very much the one to beat on his reappearance if retaining all his old ability.

Kemboy was Timeform’s highest-rated staying chaser in 2018/19 after recording a hat-trick of Grade 1 wins, including a defeat of stablemate Al Boum Photo in the Punchestown Gold Cup. Admittedly, he was below that level in three starts last season, but it’s far too soon to be writing him off, a top-class chaser who is likely to have too much pace for Monalee and Presenting Percy under these conditions.

Gets the verdict in a cracking renewal of this listed event.

Was in the process of running well when unseating his rider at the last at Punchestown three weeks ago, looking likely to be placed at the time. He has produced several other creditable efforts in this sphere, and this looks a good opportunity for him to gain a deserved first win. Millen To One  comfortably sets the standard according to Timeform’s weight-adjusted ratings.

One of the few in here with potential and Sovereign Gold could be the way to go for Henry de Bromhead and Rachael Blackmore. Admittedly, she showed only modest form when third on her hurdling debut at Ballinrobe recently, but both her background (dual point winner) and the fact she was so well backed on debut suggest she is likely to have more to offer.

Can have a line put through her latest run at this course, quickly being pulled up after her saddle slipped. Karen’s Gift had looked a good prospect in two previous starts, including when second on her handicap debut at Tipperary, and her scope for further progress suggests she is well worth another chance from only 2lb higher in the weights.

Took a heavy fall at the last on her most recent outing at Sligo, with the result still very much in the balance at the time. Lunastar is worth crediting with further improvement anyway and still looks on a mark she can be competitive from, especially as she may yet prove capable of better (still unexposed in this sphere).

El Barra is the most interesting contender as he attempts to provide trainer Willie Mullins with a third successive win in this race. He is related to plenty of winners under Rules and cost £280,000 after finishing second on his sole start in points in May 2018, so it will be interesting to see whether the market speaks in his favour on his belated debut for this yard.