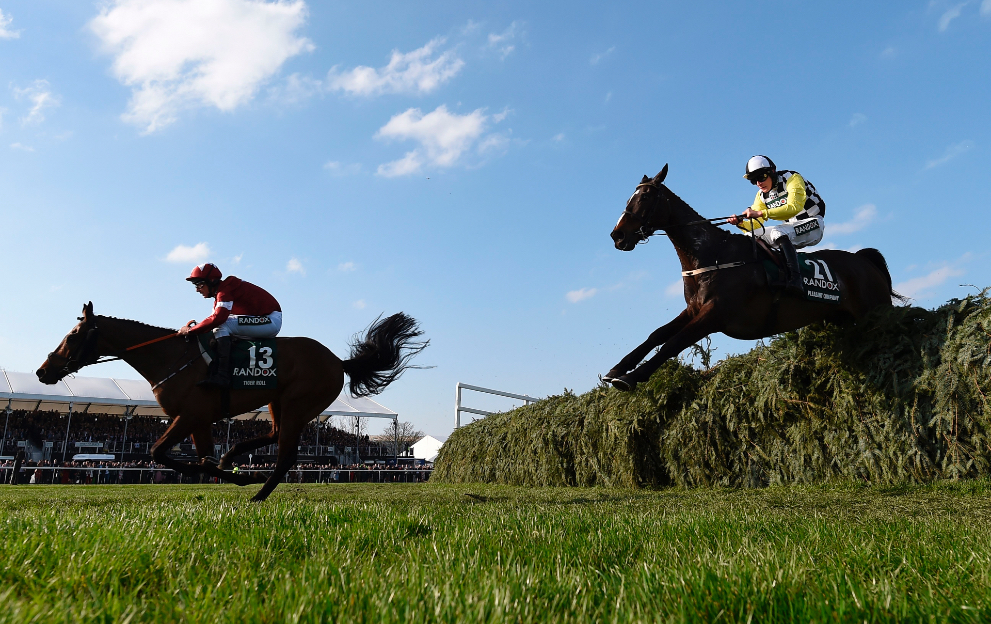 Horses that race in the Grand National don’t just get there on luck. The selection process is a long and arduous task for race organisers and requires handicappers to deliver their judgements on horses long before the final list can be announced.

There are around 100 credible applications for horses to run in the Grand National but this must be cut down to 40 before the race. Some end up being Grand National reserve horses, while the rest are turned away. But how does the BHA regulate which horses qualify and which don’t?

In this latest Paddy Power guide for our Demystifying Racing series, we’ll explain what conditions a horse needs in order to pass the qualification stage for the Grand National, and why the horse racing betting odds can often reflect those conditions.

Outside of the official rules there are other criteria owners and trainers will look at before deciding whether or not to put a horse forward to enter the Grand National. The world’s best steeplechasers take years to develop and so it’s unlikely a seven-year-old will enter with the expectations that it could seriously challenge for a win or place unless it has proven exceptional over jumps.

Other owners and trainers may decide to run their horses at Cheltenham Festival first, so the horse can become accustomed to big crowds in the grandstand. Then, a year later when entries open for the Grand National, there is more confidence in said horse running smoothly. How do jockeys qualify for the Grand National?

It’s not only the horses that have to qualify for the Grand National. Jockeys must have passed a number of criteria in order to be deemed suitable to ride in such an arduous, energy-draining race.

Women jockeys were only permitted to enter the Grand National as recently as 1975 following the passing of the Sex Discrimination Act. Within two years jockey Charlotte Brew rode in the Grand National on Barony Fort, while in 2012 Katie Walsh placed on Seabass, finishing third. Rachael Blackmore became the first female jockey to win the Grand National when she rode Minella Times to victory in 2021.

This is important for racing betting fans who want to find a hidden gem in the Grand National pack. One of the best methods for making a Grand National selection when following the horse racing is to look back at the form of each horse over recent steeplechases. This is a core qualification criteria for the big race. If they are finishing well and have run on the same going as Aintree then that indicates the horse could be the pick for you.