What is a sire and a dam? Why is breeding so important in horse racing? 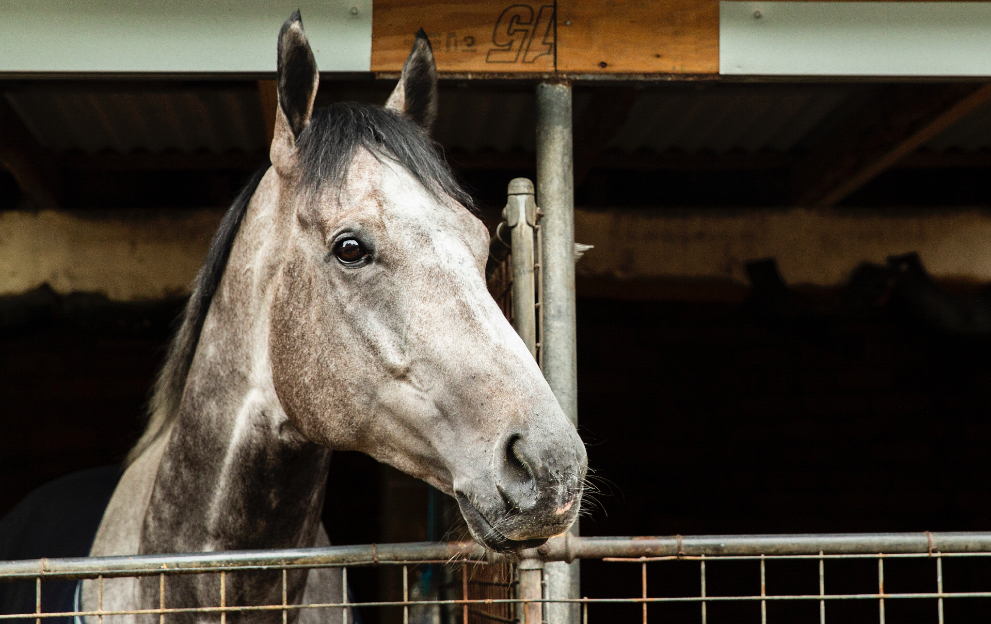 If you’ve ever watched horse racing on TV ahead of big races such as the Grand National or Ascot Gold Cup, you may hear commentators talk about pedigree.

Racehorse pedigree is big business in this industry. Millions of pounds a year is spent on stud fees by owners hoping to produce the next great champion, based on the assumption that genes will pass through the mother and father (known as the dam and sire) and into the offspring.

Of course, it doesn’t always work out that way and some great champions have proved to be disastrous sires and dams in later life. But when you’re next racing betting you might consider strong lineage to be a good omen before a race.

Here, Paddy Power explains what breeding in horse racing is all about in our latest Demystifying Racing guide…

What is a sire and a dam?

In horse racing, a sire is the father of a racehorse, and the dam is the mother. Racehorses are thoroughbreds that can trace their lineages back to three sires: the Byerley Turk (1680s), the Darley Arabian (1704) and the Godolphin Arabian (1729).

The idea is that fast horses will breed fast horses, and so thoroughbred sires and coupled with thoroughbred dams with the hope that the offspring will match or even better their racing characteristics.

Now, you won’t always see the sire and dam printed in a race card. In fact, there’s almost no chance of that happening! After all, for the majority of horse racing betting fans it matters not a bit who a horse’s parents are. Galileo went on to be a champion sire (GETTY)

However, the lineage of a horse is vitally important for owners. When stallions retire they ‘go to stud’ and effectively see out their days covering mares all over the world. Owners of successful racehorses will charge thousands of pounds for a single liaison with their stallion, with the hope that the produced offspring will possess winning characteristics from both sire and dam.

But while Grade 1 horse racing is littered with top-lineage runners, having a successful sire and dam is no guarantee of future results. Likewise, a meagre horse can produce champions. Danzig’s offspring, for example, claimed an estimated £69m of race earnings over a 15-year stud career, producing 188 stakes winners.

Most successful sires in horse racing

Sires get all the attention when it comes to breeding and it’s not hard to see why. After all, they produce far more offspring than dams in their lifetimes, and win the bulk of horse races on both Flat and National Hunt seasons each year.

However, some argue that dams are overlooked when it comes to breeding. After all, each horse contributes 50% of their genes to the resulting foal, while many claim breeding alone cannot produce a champion racehorse. Conditions are just as important, if not more so.

Still, there have been some notorious stud leaders down the years, including he aforementioned Danzig. Here in the UK and Ireland, Sadler’s Wells was named leading sire on 14 occasions between 1990 and 2004, produced 323 stakes winners and in his heyday was covering over 200 mares a year.

Sadler’s Wells sired Galileo, who won the Epsom Derby, the Irish Derby and the King George VI and Queen Elizabeth Stakes in the summer of 2001. Upon retirement Galileo became champion stud in 2008 and then again between 2010 and 2020. His lineage goes all the way back to the thoroughbred sensation the Darley Arabian (leading sire, 1722) and his prowess has meant Dubawi – another hugely successful sire – has never been named champion sire.