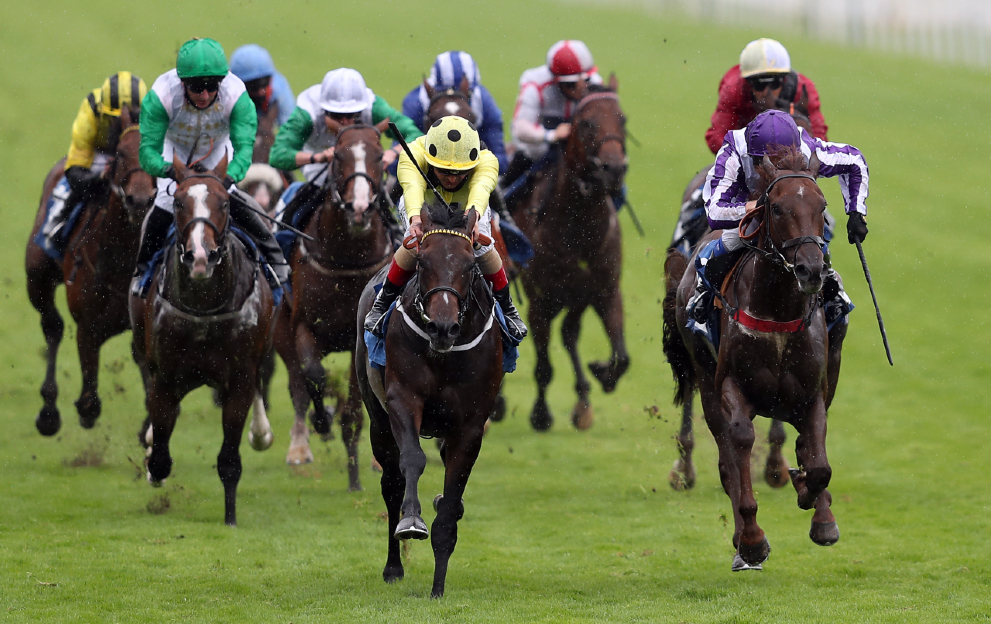 Developing a world-class race horse takes time, effort and plenty of money from owners – and that’s before they even see their horse run their first race! Because of this a particular aspect of horse racing focuses on young horses and developing their experience on the race track before they join the bigger boys.

A nursery race – also known as a juvenile race – is often the first race type a young horse will be introduced to. They are officially-sanctioned races that are open to two-year-old horses only. Two is the age horses must be before they can officially compete, but that doesn’t mean all horses are on an equal footing. Because the way horses are aged is different to humans, one runner could be aged 2 years 11 months and another 2 years 1 month. Because of this – and other aspects like form, sex and the experience of the jockey – handicappers may grant weight allowances.

A nursery race is run on Flat events in the UK and Ireland, usually towards the end of summer. This gives a handicapper time to assess the horses and decide their initial mark based on pedigree and its trainer.

There are no jumps meetings that feature nursery races. The big reason for this is that the young horses aren’t experienced with race meets yet, are unfamiliar with noisy grandstands and are more likely to be affected by their surroundings. The last thing they need, therefore, are jumps to vault as well. Can I bet on nursery races?

Yes. A nursery race in the UK and Ireland runs with the same betting rules as any other officially-sanctioned race. What’s more, these races often slot into a normal race day schedule, so a bookmaker covering a whole day at Newmarket – for example – will also cover the Nursery Handicap that takes place every October.

What’s more, horse racing betting is exactly the same on nursery races as it is on any other race. Paddy Power supplies a full race card, stats, form guides and course guides so you can make the best picks possible ahead of the start. Best nursery races to bet on

Newmarket’s Nursery Handicap every October is a solid nursery race run on flat. Because it takes place later in the year it is a more credible option for horses born in the summer months. September sees the running of the Doncaster Nursery Handicap, which like the race at Newmarket features a range of handicapping options to ensure strong competition between the runners.

In total around 150 nursery races take place in the UK and Ireland each year. They tend to start towards the back end of summer and are a great source of racing betting for punters. After all, even with the best knowledge of the handicappers, nursery races tend to throw up more unpredictable results. So, racing betting fans who seek long-odds wins can find plenty of succeeding betting on nursery races.