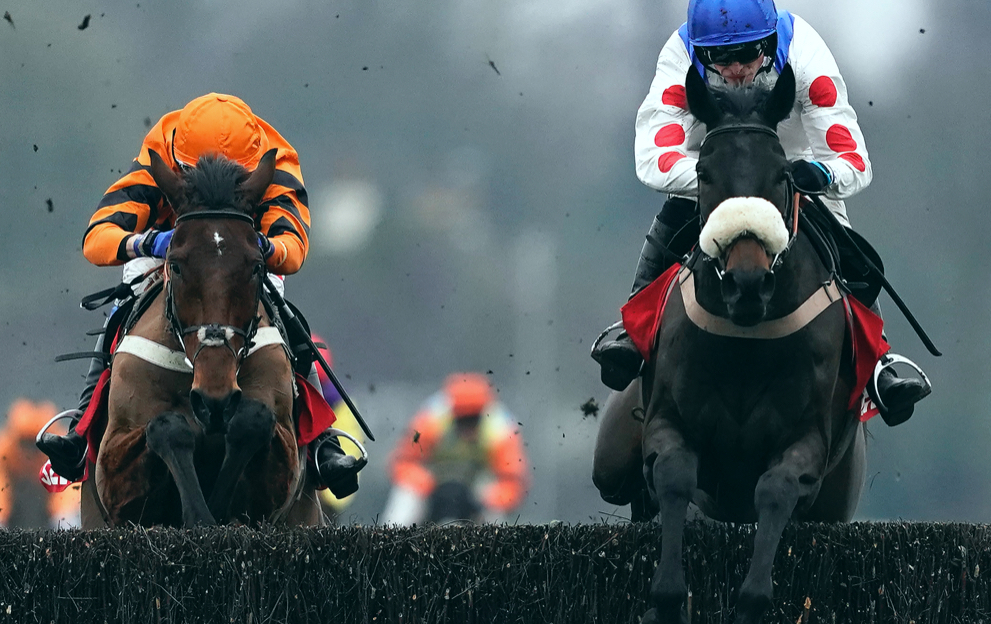 Chase races are also known as Steeplechases and originate from Ireland, when jockeys would race each other and leap over any obstacle in their path. For this reason chases feature the tallest obstacles – fences – which must be a minimum four-and-a-half feet high.