The All-Ireland Quarter Finals this weekend see Cork host Galway, and Clare take on Wexford. Cork overcame Antrim, and Wexford beat Kerry last weekend to set up the clashes, with semi-finals against Kilkenny and Limerick on offer for these four teams.

Ahead of the action, we’ve asked John Mullane for his take on these two matches…

Cork are favourites and that might surprise a few people. The reason for that is because of how poor Galway were in that Leinster final, it was an abysmal performance. They never showed up and didn’t perform to the levels they’re capable of. It was such a contrast to previous games so I can see why Cork are slight favourites.

They had a very good win against Waterford and put up a massive score against Tipperary. It was a tricky assignment last weekend up in Belfast and they came up with the goods in the second half. Questions were being asked at half-time when they were a point down and they ran out 11-point winners.

You’ve also got to factor in the venue – Cork like playing at Thurles and their supporters like travelling there. Galway on the other hand don’t have a great record there, they’ve been hit and miss over the years and Henry Shefflin will be eager to bounce back after limping out of the Championship like they did last year to Waterford.

The winners of this play Limerick in two weeks time. Cork were beaten comprehensively the last two times they played Limerick, but I just feel momentum is with them, they’ve in a very good place compared to five or six weeks ago. They seem to be on a roll.

It’ll be interesting to see whether Patrick Horgan starts or not after Tim O’Mahony came in for him last time out. They have players to come off the bench and in contrast you look at Galway and I think Henry Shefflin will be looking for more from Galway’s big players. He’ll be looking for an awful lot more from his forwards so I am going to go with the form team.

For me, the Rebels are on a roll so I’m going to go with a Cork win, and for Cork to cover the -1 handicap.

As for a first goalscorer, there’s plenty of options here, but I’m going to go for Brian Concannon. He’s had a relatively quiet Championship to date, and I think he’s due a big performance. And I think Galway are gonna have to get a big performance out of him if they’re gonna have any hope of prevailing in this Championship and pushing on and getting results after it. For Clare, all the talk is about trilogies, playing Limerick in the final, and what that rematch is gonna be like. They cannot get sucked into that type of talk, and have to focus on the job ahead. These a lot of hurling still to be played.

This is a tricky assignment for Clare, as of now, Rory Hayes and Peter Duggan are not gonna take to the field, so that makes this game a lot closer, and that’s the reason why the handicap is 4. Even if they are missing those two players, all the talk coming out of Clare is that there’s gonna be a siege mentality.

But Wexford are on a bit of a roll, and Wexford’s three big boys up front are in good form – Rory O’Connor, Lee Chin and Conor McDonald. But Clare showed against Waterford, they were still very impressive without some key names. So although Clare are missing a couple of players, they’ll be well drilled for this match, I still think they’ll have enough to get over the line and book a place in the semi-finals against Kilkenny.

I think this game’s gonna be tight, possibly Clare by a small margin of 1-3 points. So I’m gonna go for a Clare win, but possibly Wexford to cover the handicap of 4 points. 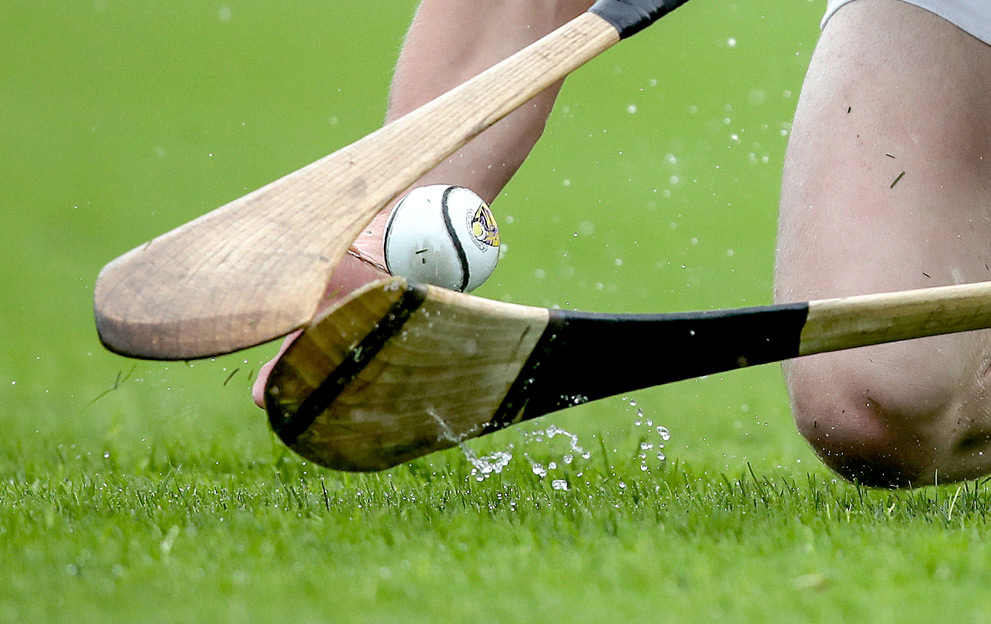 Man of the match double

There’s a man of the match double for you as well, there’s decent odds in this market. I’m looking at Seamus Harnedy, he’s really putting his and up and is in all-star form at the moment, so he’s my pick for the Cork v Galway game.

*A double with these two bets pays approximately 194/1 with Paddy Power. CLICK HERE to add it to your betslip.

This is a such a strange Championship that has thrown up some results, but I’d be looking at a Cork & Clare both to win double this weekend.

*A double with these two bets pays approximately Evens with Paddy Power. CLICK HERE to add it to your betslip.