Can anyone stop Max Verstappen? The reigning world champion is looking good to successfully defend his title, especially with Ferrari seemingly doing their best to hinder Charles Leclerc’s chances.

The Dutchman delivered a delightful drive at the Canadian Grand Prix two weeks ago to fend off Carlos Sainz Jr’s challenge as he extended his lead at the top of the Drivers’ Championship to a mighty 46 points.

The British Grand Prix at Silverstone is the next stop on the calendar, but who is the favourite to win Sunday’s race? We’ve got Paddy Power’s latest prices on our snazzy widgets below.

Max Verstappen is the hot favourite to bag his seventh win of the season but he has a mixed record at Silverstone in Formula 1 with his sole victory at the track coming in 2020’s 70th Anniversary Grand Prix. The British Grand Prix was the setting for one of last season’s flashpoints in the title battle with Lewis Hamilton after scooting into the barriers following a collision with his Mercedes rival.

Charles Leclerc hasn’t been helped by technical gremlins and questionable tactics from the Ferrari wall but he continues to dominate on a Saturday with six pole positions to his name this term. A maiden win in Formula 1 at Silverstone would get the Monegasque driver’s title bid back on track.

Sergio Perez is enjoying a fine second season at Red Bull but an early retirement in the Canadian Grand Prix stalled his momentum somewhat as he fell further off the pace at the top of the Drivers’ Championship. The Mexican has never finished on the podium at Silverstone but he’s enjoying the best year of his career to date and has quickly got to grips with Red Bull’s 2022 car. Mercedes are hopeful of a better weekend and Lewis Hamilton showed signs of his old self when bagging the final spot on the podium last time out. Silverstone has been a happy hunting ground for the 37-year-old as he’s racked up eight wins at the track since his Formula 1 debut in 2007.

The one constant of the current campaign has been George Russell finishing in the top five in every race. The Mercedes new boy has three podiums to his name to sit fourth in the Drivers’ Championship but will need further improvement from his car if he’s to challenge for the top spot at Silverstone.

You can find the latest British Grand Prix odds including betting markets on the Overall Qualification Winner and Grid Position of Winner on the Paddy Power website. 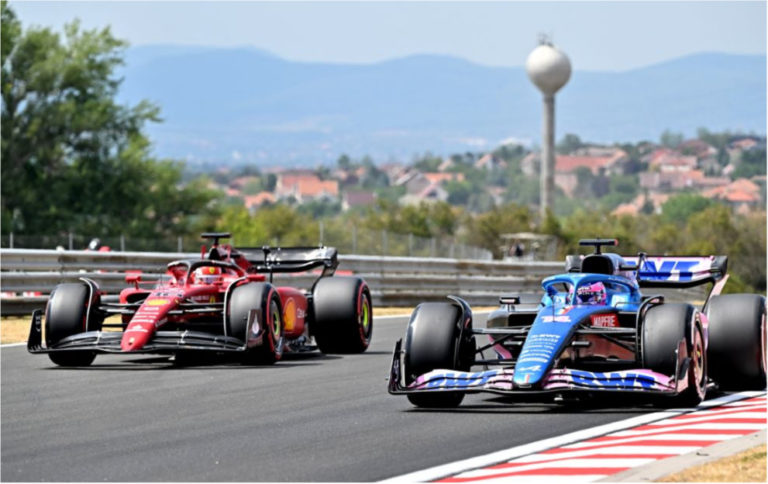