Scotland are in pole position to gain promotion to the top tier of the Nations League, but is this something they really want?

Promotion will guarantee Scotland glamour ties against some of Europe’s elite, but it will also almost certainly guarantee some humiliating defeats. The gap between the first and second tier of the competition is just too great. Wales, who can fairly be considered somewhat superior to Scotland, managed just a solitary point from six games in their maiden campaign at the top level.

That is the prize that awaits Scotland if they avoid defeat against Ukraine on Tuesday night. The Scots produced impressive back-to-back home wins, first thumping Ukraine 3-0 and gaining some revenge for their World Cup play-off defeat in June before coming out on top in an absorbing encounter with Ireland.

They have been far less impressive away from home in the Nations League, however, losing 3-0 to Ireland and only establishing control against Armenia after the hosts had been reduced to 10 men. Ukraine, on the other hand, were well off the pace in last week’s defeat to Scotland but will surely be better on Tuesday night.

Oleksandr Petrokov’s side recorded a convincing 5-0 win in Armenia following that defeat to Scotland and will have far too much for the Scots if they can emulate their World Cup play-off performance.

Scotland didn’t face a shot on target in their win over Ukraine, but they were far less solid defensively against Ireland on Saturday night. The Scottish defence coughed up a number of clear-cut goal scoring opportunities in an end-to-end clash and will be made to pay if they do the same on Tuesday.

Ukraine have scored an average of two goals per game in the Nations League and will not be so lacklustre in front of goal again. Scotland, meanwhile, are the top scorers in Group B1 and showed last week that they are more than capable of breaching the Ukrainian defence. The Scots registered 24 shots and eight shots on target in that 3-0 victory and should cause problems in Poland on Tuesday. Artem Dovbyk’s rise to prominence has come at just the right time for Ukraine. The Dnipro forward has scored a commendable six goals in 13 appearances since making his international debut last year, with three of those goals coming in this year’s Nations League.

He appears to have a knack for scoring vital goals on the international stage, scoring the insurance goal in Ukraine’s 3-1 win over Scotland in the World Cup play-off in June and equalising against Ireland in the Nations League two weeks later. He also scored the goal that sent Ukraine to the quarter-finals of Euro 2020 last summer.

With talisman Roman Yaremchuk so far failing to score in the Nations League this year, Doybyk’s goal scoring ability has become especially important. He can provide another vital goal on Tuesday night.

John McGinn has come under heavy criticism for his Aston Villa performances this season, but he always seems to find another gear for Scotland. McGinn drilled in the opener in the 3-0 win over Ukraine last week and also scored in the 4-1 win in Armenia in June.

He has scored an impressive 14 goals in 50 international caps, with three of those goals coming this year. McGinn is the top scorer in the current Scottish squad and is the most likely player to find the back of the net on Tuesday. 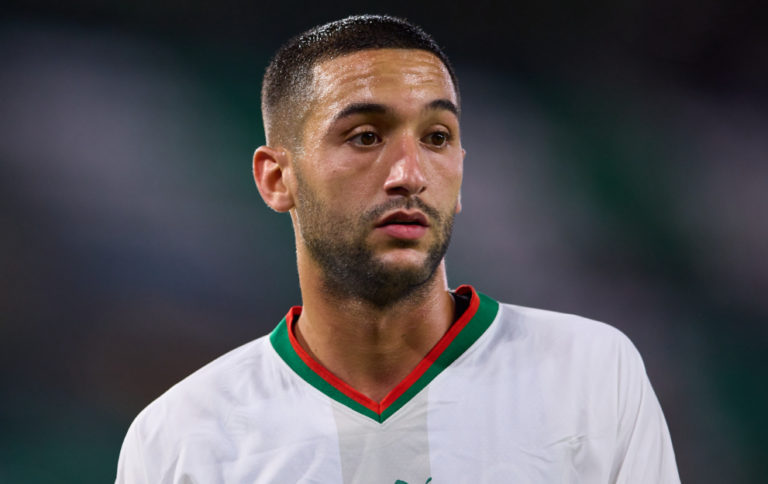