Lukaku: ‘I’m being forced out of club I’ve tried to leave since Christmas’ ​ 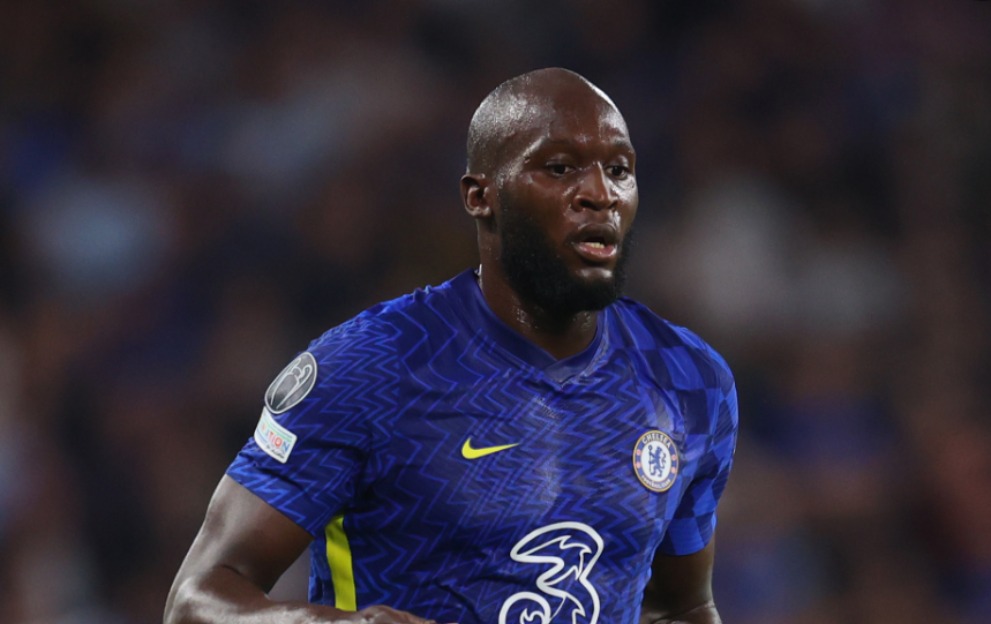 Heartbroken Romelu Lukaku feels like he is being ‘forced out’ of Chelsea amid rumours of a summer departure from the club.

The Belgian striker is hotly tipped to re-join Inter Milan less than a year after his £97.5m club record move to Stamford Bridge.

Sources claim Lukaku is devastated by the rumours, which he believes will damage his wonderful relationship with the Chelsea fan base.

‘You go on Italian television and beg Inter Milan to take you back ONCE and everyone gets the wrong impression’.

‘Have I been sobbing down the phone every night to Inter Milan president Steven Zhang? That’s something that will remain between Steven and I’.

‘And his girlfriend. The phone is on her side of the bed’.

Lukaku had a message for Chelsea supporters after fans of the London club questioned his loyalty.

‘Everyone knows how much loyalty is important to me. Just ask the fans of all the clubs whose badge I’ve kissed’.

‘I would never ask to leave Chelsea. I’d lose too much money that way’.

Meanwhile, Chelsea chiefs drafted in an exorcist to expel a supposed curse from their No.9 shirt, Paddy Power News can exclusively reveal. Chelsea’s Italian Manager Carlo Ancelotti (L) and new signing, Spanish striker Fernando Torres pose for photographers during a press conference at Chelsea’s training grounds in Cobham, Surrey, on February 4, 2011. Liverpool could discover just how much they may miss Fernando Torres should the Spain striker make his debut for Chelsea against his old side on Sunday just days after completing a Â£50 million move. Liverpool make the trip to Stamford Bridge, having effectively used the Torres cash and more to sign club record signing Andy Carroll and Luis Suarez for a combined Â£57.8 million. AFP PHOTO/Carl de SouzaRESTRICTED TO EDITORIAL USE Additional licence required for any commercial/promotional use or use on TV or internet (except identical online version of newspaper) of Premier League/Football League photos. Tel DataCo +44 207 2981656. Do not alter/modify photo (Photo credit should read CARL DE SOUZA/AFP/Getty Images)

Tomas Tuchel and an unidentified Russian man wearing Groucho glasses held the shirt aloft on the pitch while the exorcism took place.

The tormented souls of Hernan Crespo, Fernando Torres and Gonzalo Higuain roared like wounded beasts as Fr Collins doused the No.9 shirt with holy water.

‘It’s the power of Christ compels ye’, commanded the priest, as the ruined careers of all those except Steve Sidwell were released into the heavens.