The big man's here with some big calls. There’s no extra motivation needed in the Merseyside Derby, but with Liverpool chasing every trophy and Everton trying to get clear of the relegation zone, there’s so much on the line this Sunday.

You could even think that a result for Everton in these games it can paper over a lot of problems for them because it means so much to the club and fans and Liverpool have been so dominant in recent years.

The position the Toffees are in, they really need to put points on the board and if Burnley carry on their recent improvement in form they are in big trouble. They’ve beaten United recently too, but they’re in disarray. They got a last-minute equaliser versus Leicester on Wednesday, but before those games they lost to the Clarets.

Still, Everton fans will expect to see a performance from their team in this huge game, and to at least get on the scoresheet.

People talk about it being ‘the friendly derby’ but they must be joking! I remember quite a few red cards from the ones I was involved in and Everton had some tough sides then.

With so much at stake here, and the record for cards in the game, you can probably expect tackles to be flying in and the ref to busy taking names.

Liverpool’s display against Man United the other night was phenomenal – it was like men against boys. I thought Manchester City would win the title and Liverpool could win the Champions League but after that game – and I know United are miles off it – I just start to think Liverpool could do something really special this year.

On paper, you’d have looked at their run-in and said Man United and Everton are tough games so Liverpool’s route to the title is harder, but their teams are not those of previous seasons. It’s actually two of the easiest games in the league at the moment!

At the right end of the season they seem to have everyone fit and firing. Everything’s just coming together for them. Anything anyone throws at them at the moment, they’re going to steamroller them. Everton are no different so I expect The Reds to pass the Liverpool (-1) handicap.

As for who will score, Mo Salah’s always favourite and that’s for good reason. He ended that run of not scoring from open play against United, but it was never going to carry on for long. He’s too good not to, and he was still setting up things.

He’s still the best bet to get on the scoresheet here.

Both Teams to Score
Everton Over 2.5 Cards
Liverpool (-1)
Mo Salah to Score

*A Bet Builder with these four bets pays at approximately 10/1 with Paddy Power. CLICK HERE TO ADD IT TO YOUR BETSLIP. 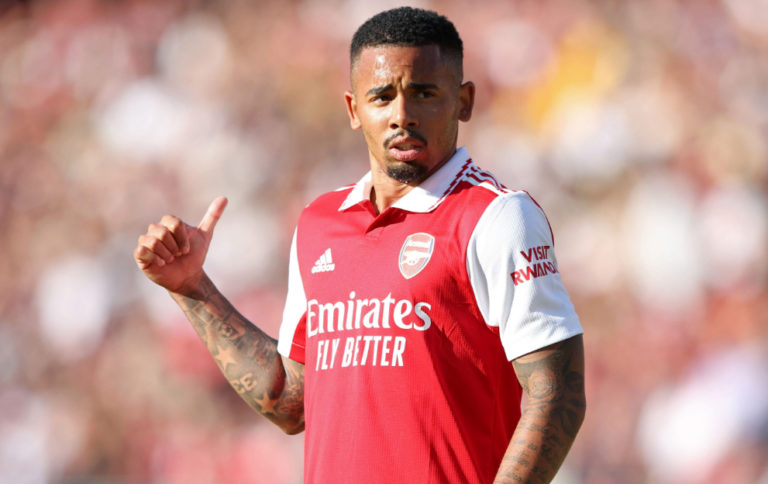