Ronaldo Injury: United star ruled out for a month after pulling the other one

Ronaldo injury: United star ruled out for a month after pulling the other one ​

Sounds like he could be out for a while 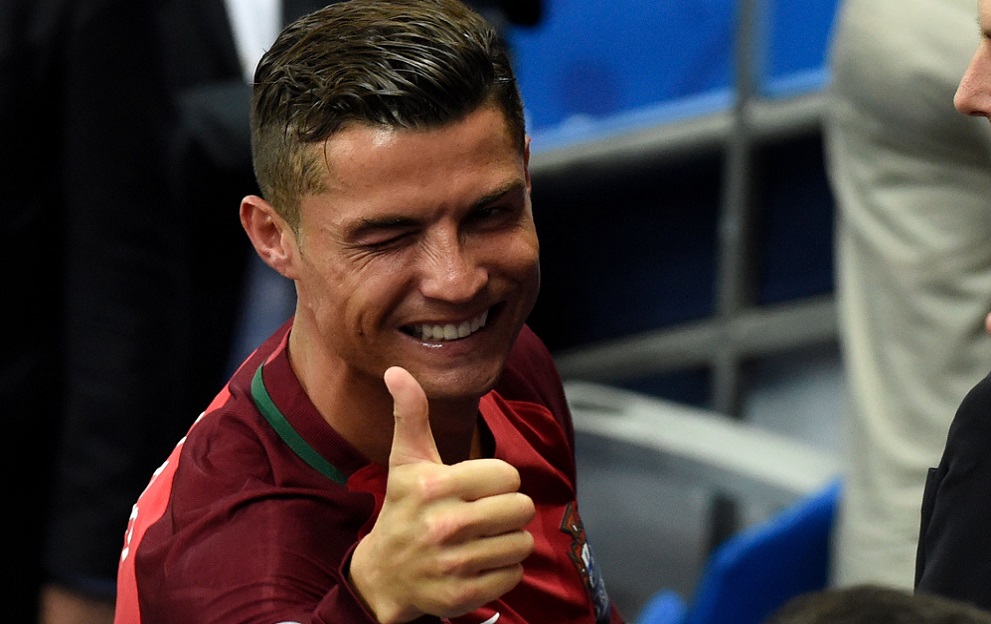 Cristiano Ronaldo has been ruled out of action for up to a month after ‘pulling the other one’, United interim coach Ralf Rangnick has confirmed.

The 37-year-old missed yesterday’s 4-1 derby defeat at the hands of Man City along with Edinson Cavani who’s missed the last six games with a dislocated eyelash. ‘My doctor came to see me on Friday morning before training and told me Cristiano cannot train because he was ‘pulling the other one’, as the English would say’, Rangnick told Paddy Power News.

‘I told Cristiano on Thursday he would not start against City because I prefer my players not to stand still with their hands on their hips’.

‘So he p*ssed off to Portugal in a huff’, added the German.

‘Edi trained in the last three days but he was still feeling the effects of a dislocated eyelash’.

‘Plus it was cold and we all know how much Edi hates it when it’s cold’.

When asked if United’s medical department had set a return date for the striker, the 63-year-old revealed:

‘No. There’s every possibility he’ll hide in his hotel room until the summer then bog off to somewhere warm, like Spain or Brazil. We’ll just have to wait and see’. Meanwhile, Rangnick took the opportunity to thank all the ex-United players in the media for their obligatory post-defeat histrionics.

‘We value their expert opinion because they know what it is like to lose 4-1 at Manchester City’.

‘Except in their case, it was to a City side including the likes of Antoine Sibierski, Jon Macken and a fifteen stone Robbie Fowler’.

‘Fortunately for them, there was no such thing as social media back then’.

‘Their predecessors, such as Bryan Robson, couldn’t ruin their careers with a flurry of disparaging tweets’. And the former RB Leipzig boss was particularly pleased by their scathing critique of his own managerial credentials.

‘Yes, it’s always nice to hear how sh*t a coach you are’.