You have to say they're magnificent 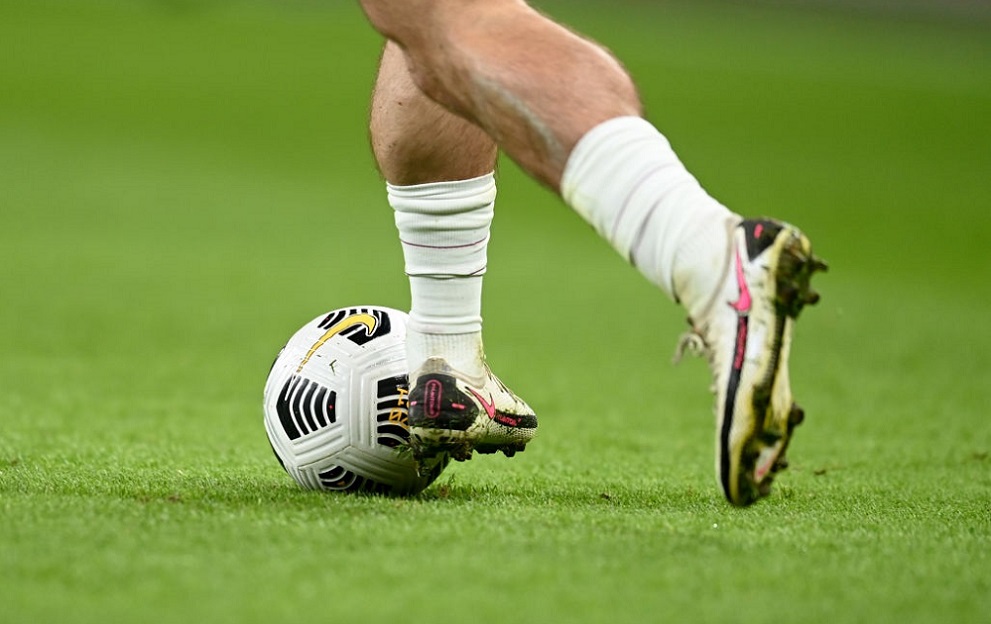 Lucky viewers will be able to stare at Jack Grealish’s magnificent gastrocnemius muscles for the full ninety minutes using the new ‘Calves Cam’.

There have been calls for Grealish to start the game following England’s lacklustre performances against Croatia and Scotland.

And should Gareth Southgate bow to public demand, viewers can spend the entirety of the clash admiring the Aston Villa captain’s perfectly developed lower leg muscles.

‘When Jack’s on the pitch, sometimes ah forget there’s a game on ‘n just stare at his legs’.

‘Calves Cam will allow viewers tae fully appreciate the tremendous specimen that is Jack Grealish – wi’oot the distraction of the fitba’, added the former Rangers and Scotland striker.

However, one person who won’t be pressing the red button is Gareth Southgate.

The Three Lions boss believes Grealish should not be singled out for special attention as it detracts from the efforts of the rest of the players.

‘Of course Jack has wonderful calves but so do all my players’, Southgate told Paddy Power News.

‘Do you know who has great Calves? Mason Mount. I’d love to know his leg workout routine because really, wow, his calves are something else’.

‘But what I like most about Mason’s calves is that he doesn’t flaunt them. He pulls his socks up to just below the knee – and he wears shin pads too’.

‘Jack’s socks are rolled down to his ankles and he uses two old Pokémon cards as shin pads. Not my cup of tea at all’, confessed the 50-year-old.

To view the Jack Grealish Calves Cam, simply press the red button on your remote control once the game kicks off at 8.00pm.