A drop in the ocean really! 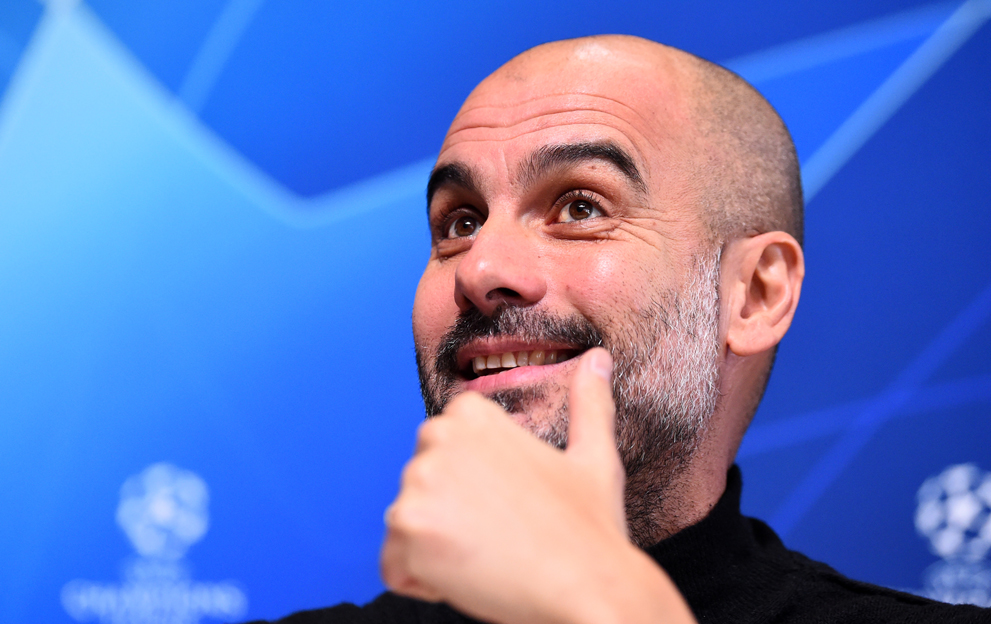 By Nathon Woodhead / Football / 12 months ago

Manchester City boss, Pep Guardiola, has come out fighting after his side’s Champions League final loss to Chelsea by stating his club are closer than ever to winning their most desired trophy, and another billion pounds investment should guarantee success.

Speaking to Paddy Power News after the final whistle, the Spanish manager was adamant that with an open chequebook, he will be able to perform miracles at the Etihad.

“I think if we invest a billion pounds on seven new midfielders and go to my brand new 2-8-0 formation, it should be enough to win the Champions League next season”, he told us.

“Look at what I’ve already achieved with billions of pounds. My spend-more-than-everybody-to-bring-success management style comes once in a lifetime. I am a blessing on this club, and I can guarantee that if I am given another billion, I will work wonders, and everybody will love me.

“The ultimate goal is to ensure my name is spoken about in the same sentence as Sir Alex Ferguson without people laughing.” While Guardiola was optimistic about success next season, celebrity City fan, Noel Gallagher, wasn’t too happy with what he saw on the pitch, accusing Chelsea of foul play.

“The club needs to speak to the relevant authorities about N’Golo Kante, ASAP”, said the singer.

“I’m convinced his kit broke UEFA protocol. His shorts had enormous pockets attached to them, and all nine of the City midfielders at one stage or another found themselves lost in them with no way out. I actually think he may have taken Ilkay home with him by accident.” Paddy Power News has learnt that despite defeat, there was some good news for a couple of Manchester City players on the night, with both Phil Foden and Riyad Mahrez being awarded trophies from the Magicians International Alliance (MIA), after their incredible performances.

An official spokesperson from MIA publicly confirmed that in over 100 years of the MIA existing, they have never seen more convincing disappearing acts than what was witnessed in the final.

“Those footballers were the perfect illusion,” said an excited Magician.

They were there at kick-off and then boom, the next time both players were seen again was 97 minutes later, when they were sitting on the floor, crying.

“Where had they been? How did they do it? Both players will have an open invite should they ever want to join the alliance, as anybody who can make themselves that invisible in front of a live audience of 25,000 and a virtual audience of 100m, must have a true capacity for magic.”