Football tips: Villa and Liverpool can lock in Wednesday’s 3/1 Double 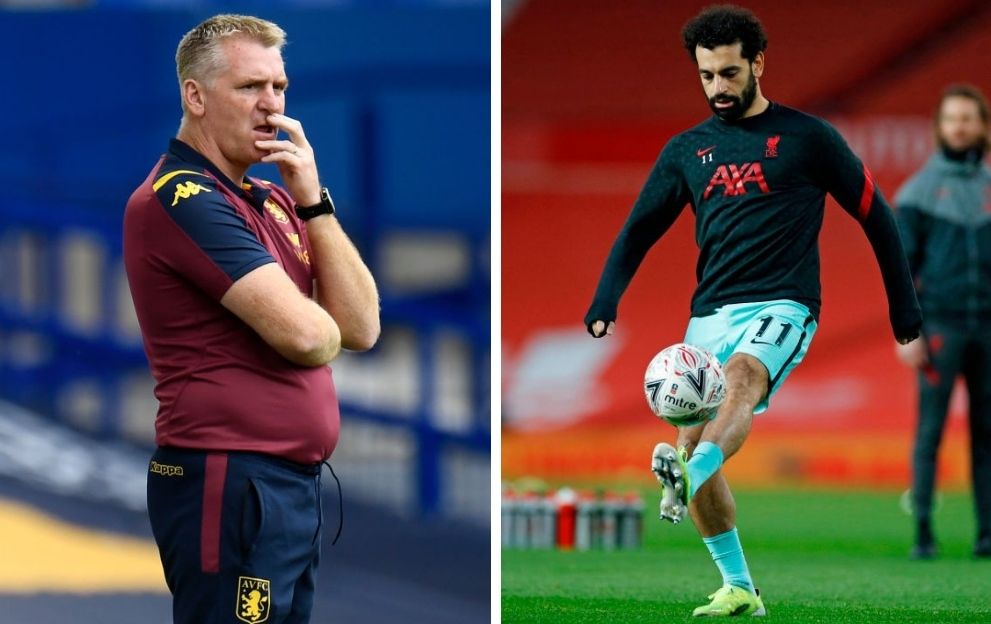 Aston Villa welcome West Ham United to Villa Park on Wednesday and at the start of the season not many would have predicted these two teams would currently sit in European qualification spots in the table. No doubt both sets of supporters are delighted with their respective teams this campaign.

Aston Villa come into the game on the back of an impressive away victory against Southampton and know that a win will take them above West Ham in the Premier League standings. The last time the sides met back in November, West Ham came out on top 2-1.

Aston Villa have continued where they left off after a two-week break due to Covid, which required all members of the team and staff to self-isolate. Recent results are even more impressive considering this and they will get stronger over the coming weeks.

West Ham’s unbeaten run came to an end against Liverpool on Sunday. Previous to that defeat, they were unbeaten in their previous eight games in all competitions with six straight wins – four coming in the Premier League. Michail Antonio is key to the Hammers while Jesse Lingard could make his first start, having moved from Manchester United on loan till the end of the season.

Aston Villa have 10 wins in the Premier League this season, with four coming at home. No doubt Dean Smith will be hoping his side can improve on this statistic going forward, starting on Wednesday against West Ham.

This game promises to be a cracker between two in-form teams and there is never much between the sides. Aston Villa, with home advantage and an impressive front three of Jack Grealish, Ross Barkley and Ollie Watkins, might have too much going forward for the Hammers. The bet is Aston Villa To Win. Defending champions Liverpool look back to their best and welcome Brighton to Anfield on Wednesday. Back-to-back wins in London against Tottenham Hotspur and West Ham have the Reds back on track, scoring six goals in the process.

Liverpool have their home form to fix; having won 32 of 33 League outings at Anfield, their recent home results are unbelievable with just two points from their last three home games. Jurgen Klopp will want to put recent form behind his side with two crucial home games against Brighton and Manchester City this week.

Brighton have opened up a seven-point gap between themselves and the relegation zone with two wins and a draw in their last three Premier League games, defeating Tottenham Hotspur 1-0 last time out. Graham Potter will hope his side can continue their good form with one eye on a crucial game at the weekend against Burnley.

Mohamed Salah looked back to his brilliant best in recent games while Sadio Mane and Roberto Firmino will come into this game fresh, having been rested against West Ham. Liverpool also signed two defenders on deadline day – namely Ben Davies from Preston and Schalke Defender Ozan Kabak.

Klopp will realise this is a crucial week with two home games. Victory against Brighton on Wednesday will set them up nicely for City on Sunday, and the Seagulls have not beaten Liverpool home or away in any competition since January 1984. We are due a high scoring game at Anfield but the bet is Liverpool Half-Time/Full-Time.