Boxing Day... it's Christmas Day, but for football fans. 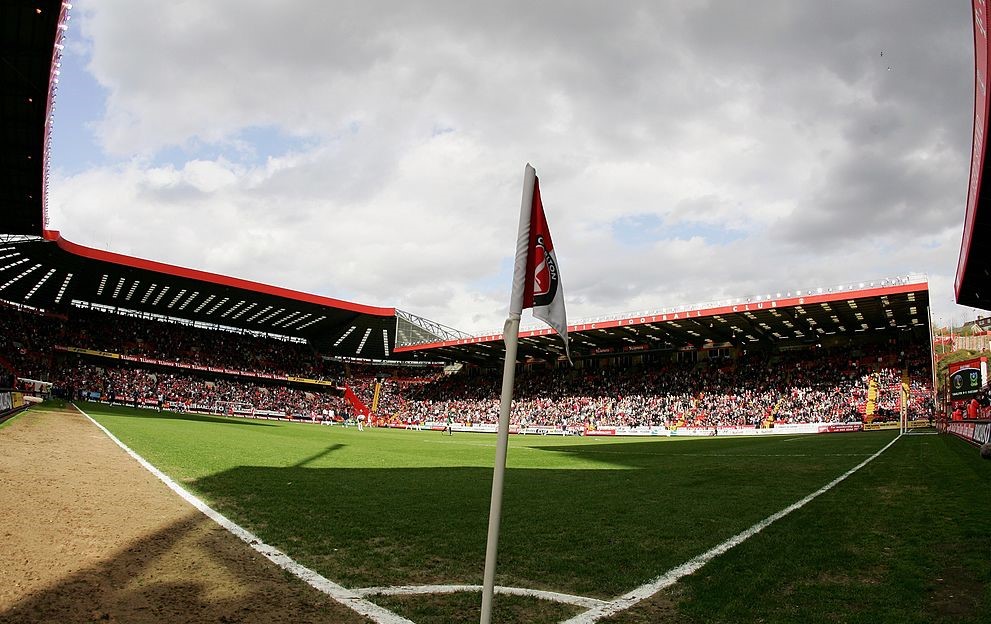 *All odds in copy correct at time of publication but subject to change and they’re always bang on with our clever live betting banners.

Bristol City welcome The Championship’s bottom side to Ashton Gate looking to secure some festive cheer. The Robins were flirting with the top of the table after 10 games but have dropped away recently.

Dean Holden’s side have been a bit shaky of late but they’ll be licking their lips at the prospect of facing a side who have picked up five points on their travels this term. The hosts are an established Championship outfit with the better players, better form and much higher confidence so we’re on the Bristol City win on Boxing Day.

Reading have endured opposing fortunes to Bournemouth. Their blistering start has been given a series of reality checks over the last couple of months and they’re down in eighth after an unbelievable start. From seven points clear at the top, they’ve dropped outside the playoffs at Christmas but they have had a tough run in the last five which has seen them win two and lose three.

They key in this contest looks to be The Hatters’ away form. They are without a win in their last five as the visitors, taking just two points over that run. They haven’t exactly been playing the cream of the crop in that spell, either, so we’re backing Reading to Win and keep their decent home form going.

Plymouth pulled themselves out of a death spiral last time out, beating MK Dons 1-0 to halt a run of six League One defeat on the bounce. But they face another tough task here and their away form is absolutely shocking.

Charlton welcome Argyle to south London looking upwards and they’ll be hoping to finish the season at least one spot higher than their current position of 7th. They’ve amassed 31 points from 17 games with nine wins, four draws and four defeats.

The Devon side have 22 points from 18 games with six wins, four draws and eight defeats but just two of those points have come on the road. The Addicks’ home record is not amazing but given how poor Ryan Lowe’s Pilgrims are on their travels, it’s well worth siding with the Charlton Win on Boxing Day. Morecambe have been going through something of a rollercoaster season. The Shrimps made the early running before going on a poor run and staging a good recovery of late. They’re back up to 5th after a run of four wins in their last five and 31 points from their 19 games with nine wins, four draws and six defeats.

Grimsby, on the other hand, have been flatlining all season. They’ve been hovering around the lower echelons of the third tier and sit in 19th with 19 points from five wins, four draws and nine defeats. Their record of one win, three losses and a draw in their last five pretty much sums up The Mariners’ campaign.

Morecambe do generally come with a bit of a health warning, but they’ve rediscovered their early season mojo and have been grinding out the wins recently. Grimsby are starting to unravel off the pitch and with boss Ian Holloway resigning over boardroom issues on Wednesday, it’s well worth getting on the Morecambe Win on Saturday.

These four selections in an acca-insured four fold will give you odds of around 10/1 with Paddy Power.

*All odds in copy correct at time of publication but subject to change and they’re always bang on with our clever live betting banners.