Everyone makes mistakes, even Clatts 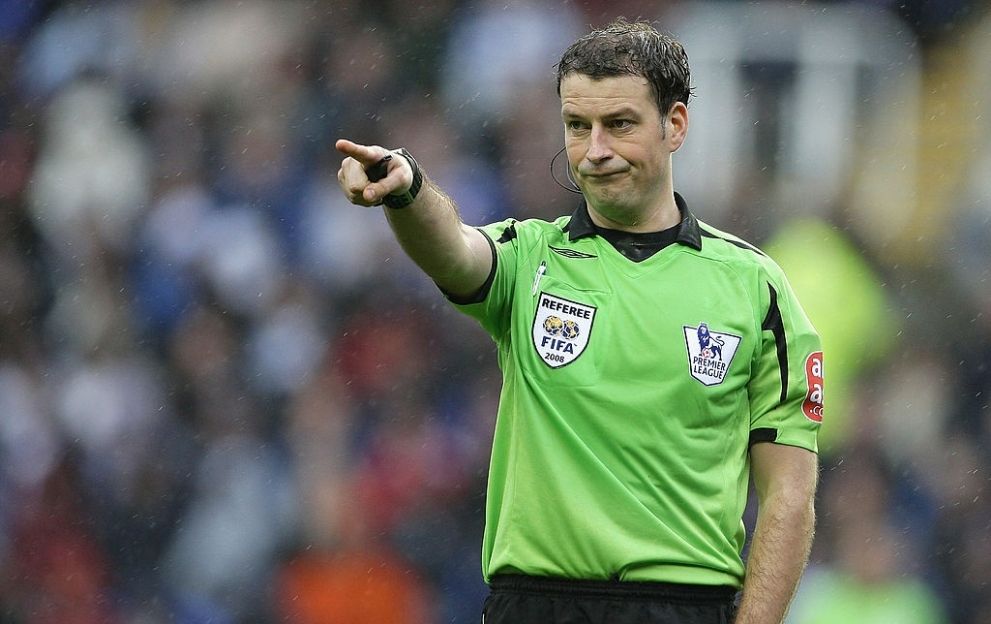 Remember the good old days when a referee took all the blame for a wrong decision and we hadn’t even heard of VAR or Stockley Park?

Mark Clattenburg does, and he can recall a number of times when he got things wrong during his 13-year Premier League career.

Speaking on the latest episode of Paddy Power’s From The Horse’s Mouth podcast, the Geordie whistle-blower bravely re-visited some of his most infamous errors.

There were quite a few mistakes in my career. The latest one was I wish I’d played the advantage to Connor Wickham in the FA Cup Final [Crystal Palace v Manchester United in 2016].

You know, everything else stopped around him, but I ended up sending Chris Smalling off the back of it because I gave him a yellow card for the tackle on Wickham.

That regret is because I like to play advantage and I probably just wanted to get my whistle out in the early moments of the FA Cup Final.

MARK CLATTENBURG: I was intimidated by Roy Keane but he wasn’t the worst player to referee

I remember giving a decision at Manchester United when they played Tottenham [in 2005]. This game was like poison.

Everything seemed to go wrong for me in that fixture because I remember the first time I went to Old Trafford – it was my debut there – Pedro Mendes shot one from the halfway line and my poor assistant couldn’t get down fast enough to see Roy Carroll when he scooped it behind the goal.

When the Sky cameras came to us, I thought I was Man Of The Match, but then I realised when I got in the dressing room, I f*cking had a nightmare.

Then, I remember doing it again at Tottenham – I remember giving a penalty to Cristiano Ronaldo and at half-time I’m getting booed coming out and I’m thinking oh my god, what’s going on here.

When I watched it back, he’d dived, and they’d shown it on the big screen, so it made the second half really difficult.

You live and die by decisions and that’s why you hope technology gives you a second chance to see it because you’re a human being and everybody makes mistakes.

As long as they are honest, which every English referee would always be, but everybody makes mistakes.

I was sh*tting myself on my debut. I think any young referee would.

I was 29. I was going to be the youngest Premier League referee.

I was lucky, I remember sending an Everton player off and they won 3-1. That was probably the only time Everton fans liked us after that!