Football is not more important than life.

I can totally understand where Troy Deeney is coming from in not wanting to return to football right now. If you’ve got a baby, especially a child with breathing difficulties, you must take that into account when you’re making decisions.

Then there’s Danny Rose too, you need to consider the worrying stats around BAME people and the Coronavirus.

You simply can’t ignore that, and as a black person, that’s a really important factor that players and the Premier League need to consider.

What I think a lot of people aren’t realising is that, as a BAME person, if that risk is a lot higher it makes the decision to put yourself in that position even more difficult.

It’s proven that black people are at a higher risk, and so we have a different mindset as a result. Every single player has their own circumstances that they will want to consider during this crisis. That could be their children, family, that they’re BAME or something else entirely.

Everybody has a different view of their own needs, and safety, and that should be considered.

We’re talking about a deadly virus here. Not just something that can impact your life but your family’s, too. It’s been incredibly disappointing to see anyone having a pop at these players, it just baffles me. Anybody who judges them for not wanting to return is an idiot.

We all want to get football back going, we all want to see the Premier League back – but the absolute most important thing is your health, and safety.

So, if the likes of Danny and Troy don’t feel that’s something they want to do and they are high risk, then they’ve got every right to not go to training or go to play. That’s how I see the subject, and as a BAME sportsperson I believe you’ve got to be even more careful, so to see people criticising their decisions is a joke.

Football is not more important than life

I don’t think anyone who’s not in the shoes of Rose, Deeney, or those players who have spoken out about not training is in the position to pass opinion on their decision.

If it were me, and I was playing now, I would probably want to take the risk and return to training being as safe as possible. But that’s because I know my own situation now. I’d want to get back playing football. But unless you’re walking in the shoes of those players, it’s nothing to do with you – regardless of how much they might be paid.

So many things will be going through your head as a player right now, and ultimately, we need to remember that football is not more important than life.

There have been times when people seem to have forgot that during this situation we’re in, your health comes above football. How would you feel as a player if you passed it on to your child or family, just because someone wanted you to go and play some football?

We all want football back. We know how important it is to the nation, but not as the cost of lives.

If people don’t want to train and play, it’s their prerogative. And if you’re BAME, and therefore even higher risk, you certainly shouldn’t face any backlash for your decision. 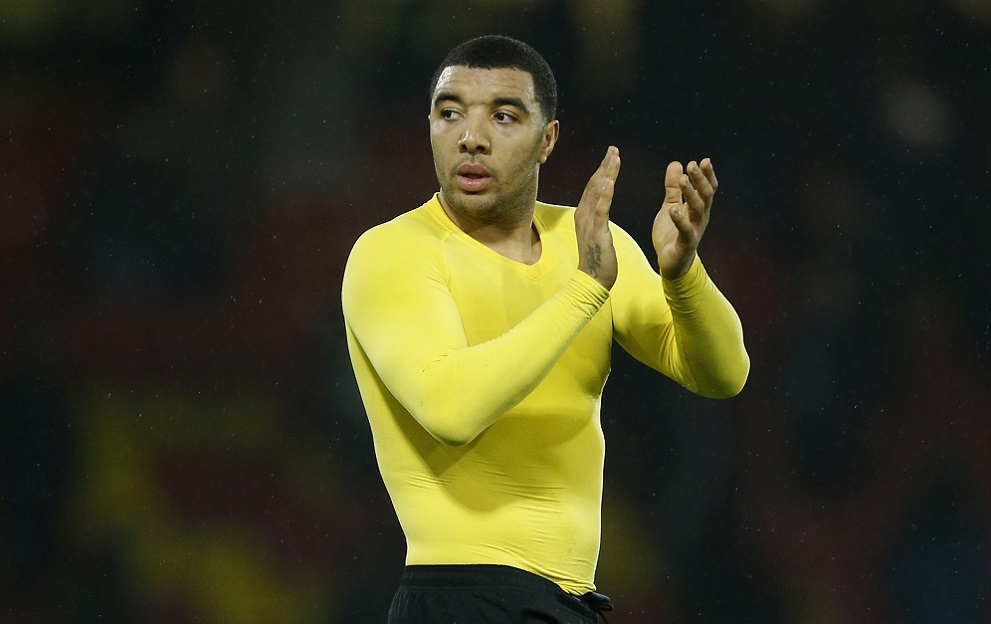 The leagues must maintain high standards of safety

There are guidelines in place to keep players as safe as possible, though, and that needs to be remembered. The players are getting tested a couple of times a week and they’re training in small groups, I know that from my son, Tom.

I do appreciate that the season needs to finish, there’s no other answer, really. So, you have to play the games, and you have to play them as safely as is physically possible. We saw with the Bundesliga that it is doable, but the standards have to remain high.

You can’t null and void it and give Liverpool the title.

The last thing I’d want, as a former Liverpool player, is to be given the title like that. It’s basically been handed to you, it wouldn’t sit right with me, and I don’t think it would with Jurgen Klopp.