Liverpool v Norwich: This Salah brace looks ace at a net-busting 4/1 on Saturday

Paddy's taking a bit of a chance on this one. 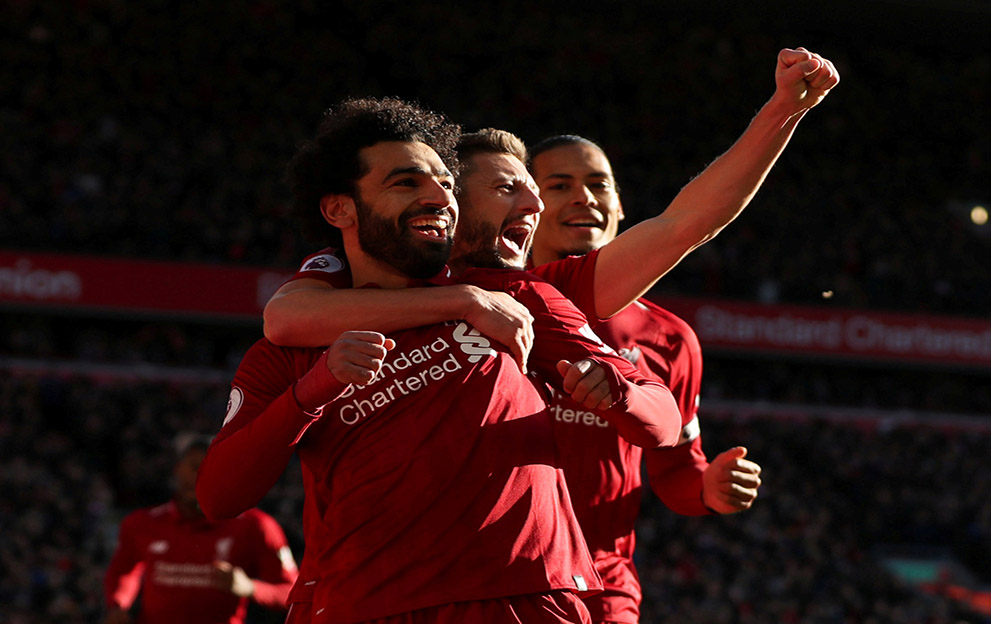 By Aidan Morris / Football / 1 year ago

Liverpool look unstoppable in the league as they close in on their first league title in 30 years and on all known form Norwich won’t be the team to beat Liverpool in the league for the first time in what feels like about five years.

This top v bottom clash should really only go one way.

Everyone should be well rested and pick up exactly where they left off.

In their last 10 games Liverpool have kept nine clean sheets – conceding just one goal to Wolves.

This really is an incredible record and a lot of it is down to Joe Gomez’s return to team and his amazing partnership with Van Dijk. It just seems to be impossible to get past the two of them.

And that trend should continue on Saturday night against a very poor Norwich team who sit 19th in the goals scored stats this season. I just can’t see them breaching Liverpool’s defence.

With that in mind, and Liverpool at odds-on to win over 90 minutes, we’ll swing the odds in our favour in the Liverpool to ‘win to nil’ market @13/10.

That looks an excellent price considering it has landed for Liverpool in nine of their last 10 games.

Sadio Mane looks set for some game time on his return from injury. It will most likely be from the bench as Liverpool won’t want to rush him back ahead of their Champions League clash with Atletico Madrid game on Tuesday night.

My eyes are focused on Mo Salah being among the goals against Norwich. The Golden Boot looked out of reach a few weeks ago, but he has found his shooting boots again, scoring four times in his last three games to put him right back in the mix.

He is now only three goals behind an out-of-form Jamie Vardy and just trails Sergio Aguero by two.

The Eygyptian king will definitely feel he has a great chance of securing his third EPL Golden Boot award in a row and this looks the perfect opportunity to make up ground against the worst defence in the league.

I can really see Salah having a field day against the Canaries and am going for him to score two or more goals – which at time of publishing is enhanced to 4/1 in Paddy’s Power Price market*.

This looks a very big price for a goal-hungry striker chasing down the Golden Boot.

*All Prices are correct at time of publishing but are subject to change as kick-off approaches.