Indykaila: Deadline day is like The Wolf of Wall Street – without the fraud

It's like Christmas has come early for transfer watchers - deadline day certainly has! Indykaila takes us behind the scenes of their busiest day... 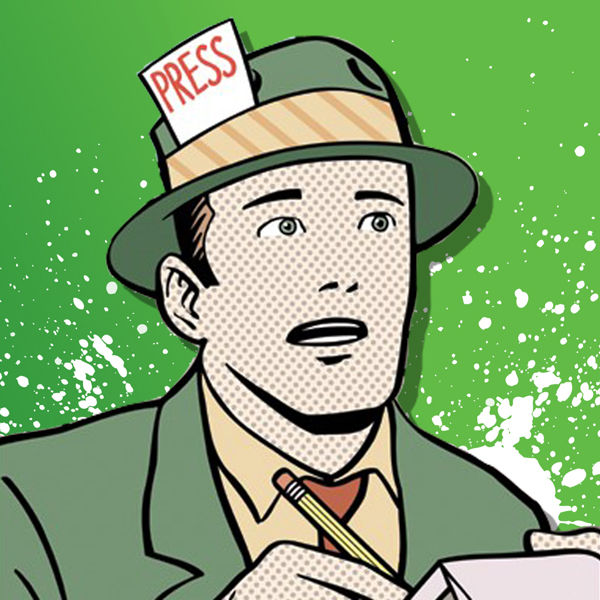 When the transfer window is open, I am at my busiest. And when it comes to deadline day, the craziness reaches fever pitch and myself and my team barely have time to catch our breath. Which is why I was initially reluctant to write this article giving an insight into what it is going to be like for me in the hours leading up to the window slamming shut.

However, the demand is so high from all of my followers around the world who contact me every day, begging for inside information about the high-flying world that I live in, that I thought it would be nice to share some of my experience with them as a reward for all of the lovely messages that they send me on a daily basis.

So, what is it like being Indykaila on Deadline Day? In a word …. manic! I won’t have had any sleep the night before as my mobile phones will have been ringing constantly with a combination of football agents and my sources from around the globe contacting me with the latest developments on player transfers.

Marseille’s supporters surround the car of Marseille’s French midfielder Florian Thauvin and cheer as he leaves with French midfielder Maxime Lopez the Robert-Louis Dreyfus training center on May 2, 2018 in Marseille on the eve of the Europa League semi-final second round football match between Olympique de Marseille and Salzburg. (Photo by Boris HORVAT / AFP) (Photo credit should read BORIS HORVAT/AFP/Getty Images)

One minute I can be having a conversation with a close contact of mine who has been asked to produce a “Welcome To The Club” video package for Tottenham (this has already happened in preparation for Jack Grealish), then on the next call I will have an agent desperate for me to spread the word that his client is looking for move and encouraging clubs to make a last minute swoop.

The conversations will carry on until the early hours of the morning on the 9th August, when I will leave my home and head for Indy HQ where my in-house team will be manning the phones, answering emails and diverting calls through to me. Over the years I have created a seamless operation which allows me to obtain and verify the latest updates, and bring them to supporters before anybody else is able to.

The vibe in our offices is infectious.

We all get a real thrill when we receive some new information and are able to report it before anybody else. The best way to describe the scene? Think of the film ‘The Wolf Of Wall Street’ but instead of defrauding investors, we are breaking reliable transfer news!

I have a strict no yellow tie rule (although Jim White will call me regularly throughout the day for info which he can pass off as “Sky Sources”) and my sub-teams dotted around the grounds will be beating all other media outlets to the punch when players arrive for their medicals and contract signings.

You know when a Sky Sports reporter is stuck outside trying desperately to peer through car windows, before being bombarded by people trying to get their faces on TV? 9 times out of 10 my contact will be sat in reception, having a cup of tea with the player’s representatives, keeping me updated on the exact goings on.

In recent times, a couple of ex-managers have joined our ranks in various capacities, just to remain involved and feed off the excitement. Of course, these gentlemen still remain close to some players and agents and therefore are a great source of information. Some even go the extra mile in supporting our efforts, such as ex-Spurs boss Harry Redknapp.

Appreciating our hard work and how difficult it is for me and my team to stop for a bite to eat, Harry is always offering to nip out to get us food from the local drive thru (my discount card comes in great handy) and is greeted like a hero when he returns with our orders. In fact, if you see him in his car on TV on deadline day, chances are you’ll spot a back seat full of fast food!

I am intending on staying office based, but sometimes my role requires me to go out and get personally involved. I could get a call from a player needing a lift from one ground to another (this has happened in the past with mixed results), an offer to attend an otherwise private meeting as part of a last-minute transfer strategy, and there is space in our car park should a private helicopter need somewhere to land. I help out in any way that I can.

It sounds like great fun and that’s because it is, but make no mistake, it is also a very long and hard day.

At the time of writing this (deadline eve) we have already been advised to expect a busy day for Man Utd as they look to sign at least one new centre back while trying to keep hold of Paul Pogba. Watford and Wolves will definitely be pushing hard to make some late additions to their squads, Tottenham love a last gasp signing, plus there are likely to be some outgoings at Liverpool. As always, there will be plenty of surprises and with an earlier deadline of 5pm, the day is set to be more frantic than ever.

Thankfully for you, the Indykaila team will be on top of every deal and all of the breaking news, so make sure that you turn your Twitter notifications on and keep checking in with us throughout the day!

PaddyPower.com has the latest odds for the Premier League’s new season