Euro 2021 tips: Who to back – and avoid – to be Young Player of the Tournament

Our football tipster Andrew Cunneen has an early tipping guide for the tournament best youngster for you. 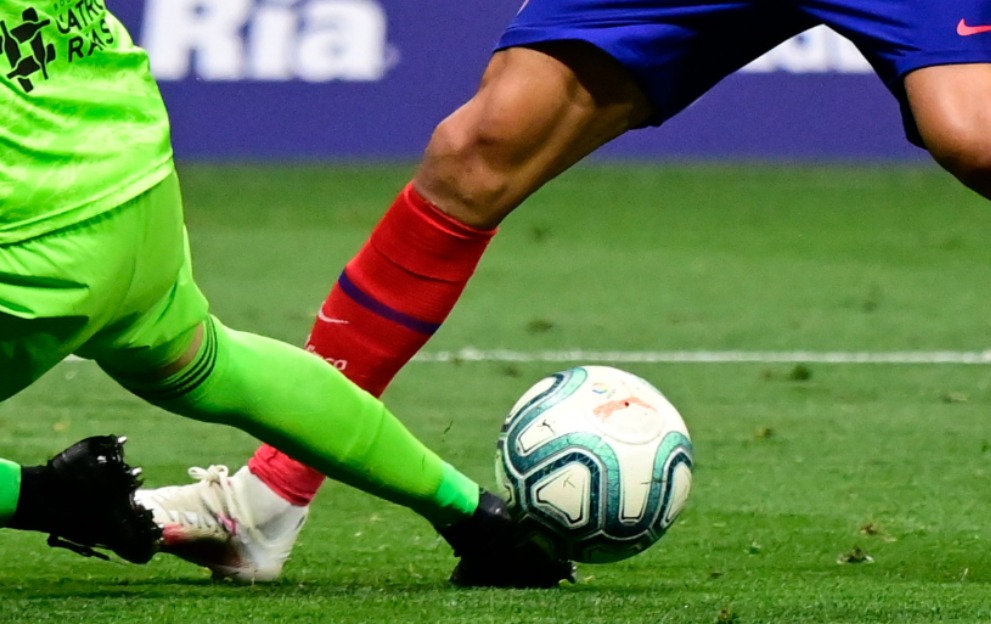 At time of writing, I’m awaiting the final day of the Premier League. There’s absolutely sod all to play for because Leicester aren’t bettering either Chelsea or Liverpool’s results (just manifesting some drama here).

But, there absolutely is competitive football just around the corner and we should all be eternally grateful for it. If your country hasn’t qualified for the European Championships despite them expanding the tournament to the point that there may not even be a proper need for qualifiers soon, then I’m right there with you.

However, this isn’t a lament about the Irish side’s failures because I’ve only got 500 words – not a lifetime for remorse. No, instead I’ll try to make myself feel better by wading through the Euro 2020(1) outrights ahead of the tournament kicking off in just three weeks. That’s right – three weeks.

So far, we’ve looked at the outright winners, group winners and top goalscorers, but maybe you fancy a bit of interest in every group? The best way to do that is by having a punt that is influenced by every kick of the ball. With that in mind, here’s three selections for the Young Player of the Tournament.

Not to be tipping a favourite, but Phil Foden is the best young English player since *insert England’s last New Hope* and he’ll shine at this tournament. In all seriousness, the biggest thing in favour of Foden is how Guardiola handled him. It was a gradual process to get him into the side and he’s done with effectively.

Remember, it’s very hard to get into that City XI when you’re established, let alone a youngster. So Foden’s talent clearly speaks for itself – and he’s the one real creative outlet England have in a central area. Oh, and England have the handiest group of the lot, so he’s guaranteed a handful of goal involvements even early on in the tournament.

This fella, honestly. He has just broken Zlatan’s record for most goals scored in a La Liga season by a Swede; he’s carried his country to a couple of results and he’s still just 21.

It’s worth pointing out that he’s also in a group that features Poland and Slovakia – as well as Spain – who, as we know, generally go full-crisis mode apres-Iniesta. He’s a six-foot-four giant with incredible feet for his size and I’ve no doubt he’s on track to become one of the most expensive signings in the next couple of years. It’s worth remembering that Portugal are in a group with France and Germany – arguably the best back four in international football and the side who completely dictate games. Given Ronaldo will command almost all the attention, as well as Bruno Fernandes in behind, it seems unlikely that Felix will even feature heavily.

In his 16 games to date, he’s scored just three times. Now, I’m not saying he doesn’t have room to grow, but at that price, I’d rather side with a proven commodity.