Football tips: Tap in our 24/1 Bet Builder for Southampton v Chelsea on Saturday 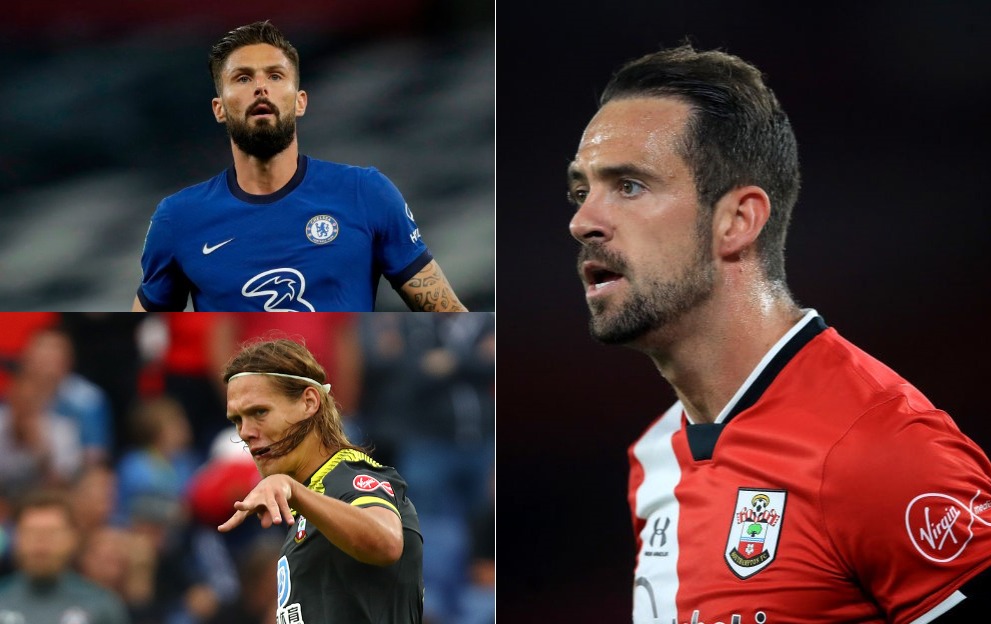 Chelsea head to the St Mary’s Stadium on Saturday afternoon to take on Southampton in the early kick off in the Premier League. Thomas Tuchel’s excellent start to his career at Chelsea continued on Monday with a 2-0 win over Newcastle United.

That result launched Chelsea into the top four and Tuchel will be looking to consolidate their position with another three points in this game. Tuchel is unbeaten in six games since taking over from Frank Lampard and has won all three away games during that run. Southampton have been going in the opposite direction though.

Ralph Hasenhuttl’s side have now lost six games in a row in the league, and from mounting a possible European challenge, the Saints are looking nervously over their shoulder towards the relegation zone. With Southampton in freefall and Chelsea playing some mean defensive football, this looks like an away win.

It’s fair to say that Timo Werner’s big money move from RB Leipzig hasn’t got off to the fastest start, but the German international broke his long goal scoring drought in the league when he scored against Newcastle on Monday. It’s been a very frustrating time for Werner as he has struggled to settle into the English game, but Tuchel’s arrival should be just the spark he needs to go on a goal-scoring run.

Tammy Abraham is doubtful with an ankle injury and this will place more responsibility on Werner’s shoulders to find the net. That goal against Newcastle was just what he needed for his confidence and Werner looks primed to score plenty of goals in the run-in for The Blues. Southampton have been shipping plenty of goals lately, so back Werner to heap more misery on the Saints.

One area where Chelsea have really thrived in since the arrival of Tuchel is in the corner markets. Chelsea have been awarded seven, eight and 10 corners in their last three Premier League games.

Chelsea have been dominating possession since the German took over and I’d expect that trend to continue this Saturday, the 5.5 corners line for Chelsea looks on the low side and I’m taking The Blues to go over that for the fourth game in-a-row.

James Ward-Prowse To Have 1 Or More Shots On Target

One of Southampton’s most consistent players this season has been James Ward-Prowse. The midfielder looks to be great value to have one or more shot on target in this game too. Ward-Prowse has scored five goals in the league this season, and is almost always part of any good attacking moves the Saints make.

He is also a good threat from set pieces and has had one shot on target in his last three games. I’d expect Ralph Hasenhuttl to get a reaction from his men and give Tuchel’s men some problems, so look for Ward-Prowse to be involved around the Chelsea box.

Chelsea to win
Timo Werner to score anytime
Away corners over 5.5
James Ward-Prowse To Have 1 Or More Shots On Target