Got a great touch for a big man I hear Newcastle United have announced the signing of pro-wrestler ‘The Iron Sheik’ following the Public Investment Fund’s acquisition of the WWE. 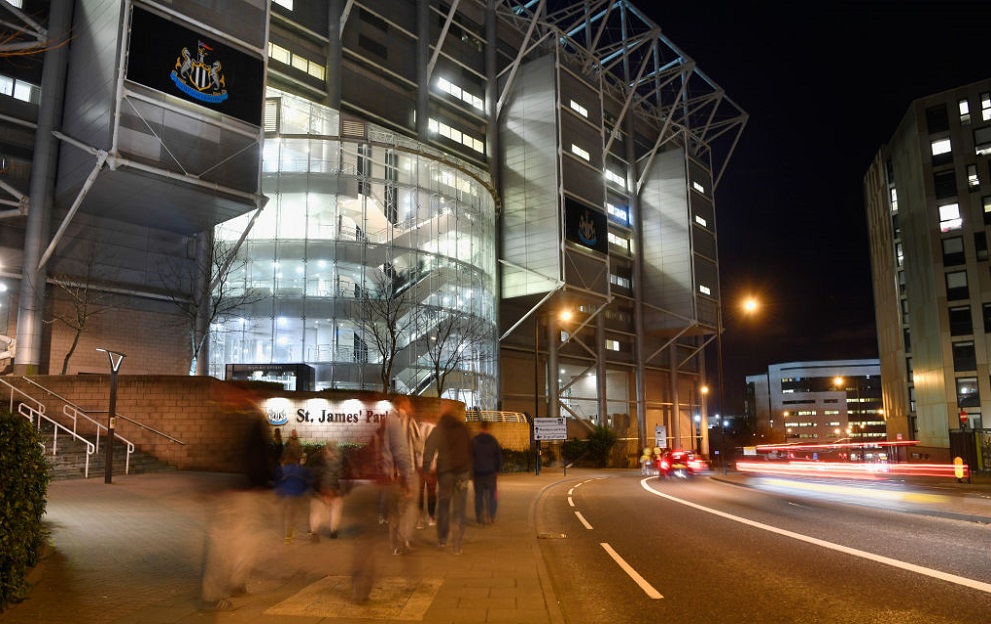 Newcastle will sign the Iron Sheik as part of the PIF’s long-term strategy to merge football and wrestling with Dan Burn heading to the WWE in exchange.

Both the Sheik and Burn were subjected to embarrassing initiation ceremonies as they arrived at their new places of work today.

While Burn wowed the likes of Brock Lesnar and Roman Reigns with a perfectly executed Fortnite dance, the Iron Sheik stood on a chair in the centre of the Newcastle changing room and belted out a rendition of Fog on the Tyne.

‘Sheiksy is raring to go and in contention to start the game’, Howe told Paddy Power News.

When asked about Twitter rumours there was a training pitch altercation between his new signing and combative midfielder Jonjo Shelvey, the former Bournemouth manager said:

‘Training gets so competitive, sometimes things can boil over’. ‘Sheiksy’s reacted and put Jonjo in a Camel Clutch for the three-count. These things happen in football’.

When asked if the club were also interested in signing former WWE superstar ‘Stone Cold’ Steve Austin before the transfer window closed, the 45-year-old said:

‘I’ve heard nothing from his agent and that’s the bottom line’.

‘If we managed to bring Stone Cold to the North East, I would be stunned’.

Meanwhile, WWE Head of Creative Paul Levesque AKA ‘Triple H’ has confirmed that Dan Burn will square off against Hall of Famer Mick Foley at Wrestlemania 38 in a one-off ‘Tables, Ladders and Stoning’ bout.