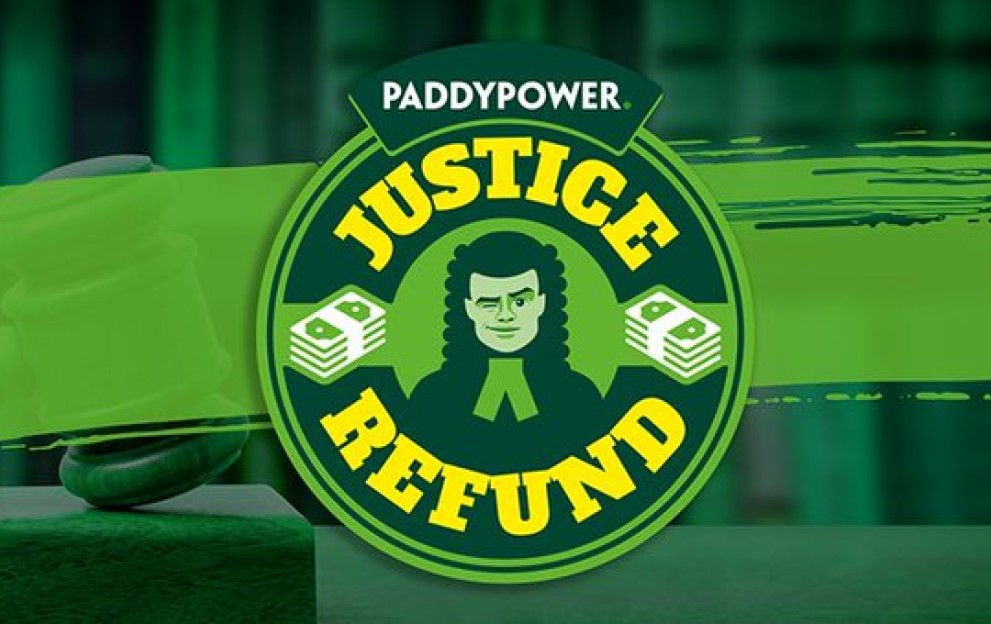 It was a busy one for Paddy’s bean counters at weekend as our Player Justice Refund klaxon was sounding all weekend long.

It just wouldn’t stop as a whopping NINE(!) top-flight players were off before the half-time whistle.

Fulham were responsible for a third of the Player Justice Refunds during a nightmare first half in their 4-1 defeat to Newcastle.

The Cottagers were already three goals behind and down to 10 men when Aleksandar Mitrovic was forced off in the 37th minute with a knock affecting 727 wagers before Marco Silva replaced full-backs Kevin Mbabu and Layvin Kurzawa on the stroke of half-time.

At the same time, not too far away at Selhurst Park, Nathaniel Clyne was being carried off the pitch on a stretcher after an aerial challenge with Chelsea defender Thiago Silva.

Paddy was not done totting up the cost of Saturday’s matches, with Wolves star Pedro Neto and West Ham ace Maxwel Cornet picking up early injuries in the Hammers’ 2-0 victory at the London Stadium, impacting a total of 1,297 bets.

The madness continued into Sunday with three more players hitting the showers early.

Raphael Varane limped out of Manchester United’s humiliation at Manchester City with an ankle problem, although you could forgive him for probably not wanting another half up against Erling Haaland. Also breathing a sigh of relief were the 524 bettors who saw the Justice Refund kick in.

A perfect opening 45 minutes for the hosts was spoiled, however, by England international Kyle Walker sustaining a knock before the break.

Sunday’s late game may have been a bit of a snooze fest but we were awoken by that booming klaxon going off when Ludwig Augustinsson’s Aston Villa debut was prematurely cut short. That sparked one final round of refunds, bringing the weekend’s total number of voided bets to 3,076 for 2,739 Paddy Power customers.

Oh, and just in case you haven’t got a scooby what we’re talking about, here’s just a small FYI… if the player you have backed in a standard single bet (IE: Mohamed Salah to score first) is substituted before the half-time whistle, we will give you your money back (as long as he hasn’t already scored and won you the bet). In multis that leg will be voided and the oods for the rest of punt will be re-calculated. The full T&Cs are here.