Ali Dia is set to make a shock return to the Premier League after Chelsea agreed to sign him for the rest of the season to replace the misfiring Romelu Lukaku.

The Belgian international’s Blues form sunk to new depths on Saturday, when he touched the ball only seven times in the entire 90 minutes and boss Thomas Tuchel’s patience looks to have finally snapped. LONDON, ENGLAND – OCTOBER 20: Romelu Lukaku of Chelsea is tackled by Lasse Nielsen of Malmo FF which leads to a penalty decision for Chelsea during the UEFA Champions League group H match between Chelsea FC and Malmo FF at Stamford Bridge on October 20, 2021 in London, England. (Photo by Clive Rose/Getty Images)

A Chelsea insider told Paddy Power News that Tuchel has been tipped the wink that Dia, who played 14 minutes for Southampton in November 1996, was currently working as a delivery driver for Amazon in West London and was prepared to play for free for the remainder of the season.

Dia claimed he was the cousin of George Weah and convinced then Saints boss Graeme Souness to sign him via a DVD, which saw him score 15 goals in a Senegalese youth team game when he was six.

“For all we know he really might be related to Weah” declared one of Tuchel’s back-room staff, “He wasn’t given the right opportunity at Southampton and he’s an upgrade on that donkey we’ve got up-front at the moment.

“I mean, c’mon, the ref touched the ball more times on Saturday than he did!”

“Ali’s willing to play for nothing so as not to take him into a higher tax bracket and he also reckons he can get all the squad free prime membership for one year. It’s a win-win situation.” 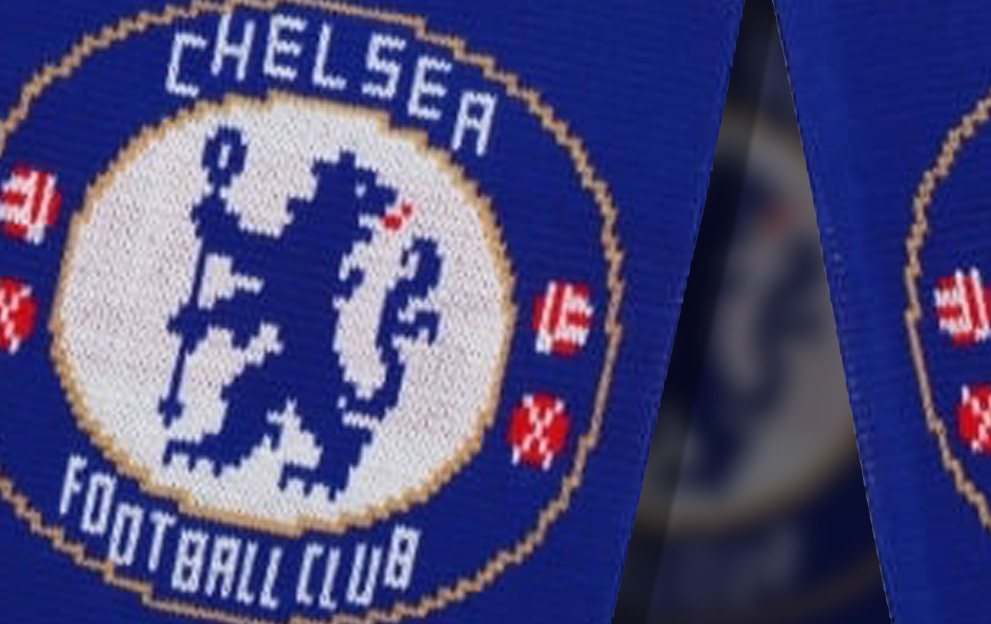 When we asked if Tuchel was a little concerned about signing a player who was now the wrong side of 50 they replied:

“His current employer emailed over a copy of his birth certificate this morning, where it states he’s only 35. I don’t know where you got that information from.”

When we then stated that if the current document was correct, Dia would have been nine when he turned out for The Saints we were told;

“Souness was never scared to give young players a go. Didn’t he give Robbie Fowler his debut at Liverpool when he was just 10?”

Dia is set to arrive at Stamford Bridge for a medical later today, providing he finishes his 200 drop-offs first.

His local Amazon depot are cool with this however and will even allow him to take the van home tonight, as one of his deliveries is understood to be a new office chair for billionaire owner Roman Abramovich.