Cristiano Ronaldo has taken charge of team bonding at Manchester United by leading the players on a race-day at Silverstone.

Paddy Power News can reveal that the squad, minus under fire boss Ole Gunnar Solskjaer and his coaching team, left for Saturday’s away clash with Tottenham Hotspur 24 hours early, to enable them to indulge in a little soul searching at the Northamptonshire circuit, ahead of another Premier League defeat.

“It’s true,” a Silverstone spokesman told us, “We received a call late on Wednesday from one of Ronaldo’s representatives asking if it would be possible to book the track.

“Within a few hours of okaying it, a car transporter arrived carrying 12 Lamborghini’s from CR7’s personal collection.”

Reports suggest that some of the players couldn’t get out of Carrington fast enough. “The coach trip down was a right giggle,” declared one source close to the group.

“Ronnie was in a great mood as his missus is expecting twins and he took the lead in a 25-minute rendition of Always look on the Bright Side of Life, because the driver refused to call in at any pubs on the way. 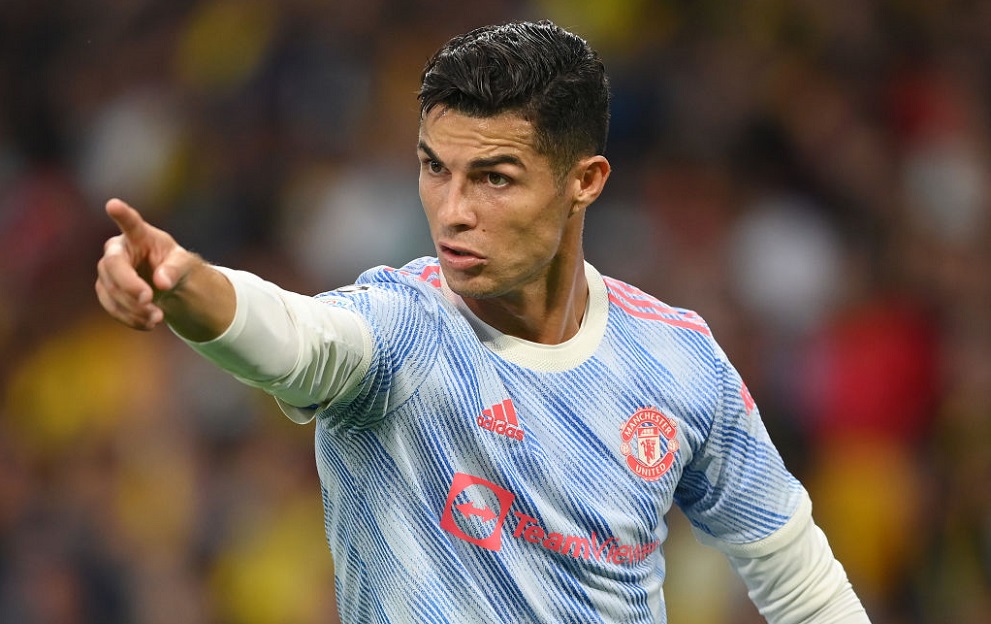 “We did, however, manage to neck some cans of bitter we’d smuggled in on the back seat, pulling moons to passing motorists.”

“The players were certainly in high spirits when they arrived here,” a member of staff at the track told us. “The biggest problem we had was finding a crash helmet to fit Harry Maguire’s head.

“Ronaldo demanded a Gucci race-suit too. Fortunately, Lewis Hamilton had left a Tommy Hilfiger one behind in the summer so we told him that he’d have to make do with that.”

Once the players actually got into race mode, eyewitness accounts suggest that they quickly reverted to type, with one race supervisor stating: “Much like on Sunday, they were all over the place.”

“Wan-Bissaka, Maguire, Lindelof and Shaw were totally out of sync even on the practice laps” he continued, “While Bruno Fernandes and Pogba ignored everything we’d told them in the pre-race briefing by demonstrating how to do donuts on Hangar Straight.

“Fred tried his best but you’re never more than a second away from disaster with him so just when you thought he’d got the hang of it, he’d go skidding off. “The only one who was steady throughout was De Gea and he was the winner of the race proper – we told him to enjoy it as it’s the only thing he’ll be winning this season.”

A couple of the first-team members had to be content with a watching brief right from the start.

“Mason Greenwood only had a provisional licence” a spokesman told us, “We suggested that he could have a go on the go-karts if he so desired, but he opted to help Marcus Rashford prepare the post-race buffet.” Next Tottenham manager odds: Who could take over from Antonio Conte?