Deadline Day transfer odds: Paddy’s traders price up who could be on the move before 11pm

It's that most wonderful time of year again. Today marks the first of two cut-offs for new arrivals, with the window for international signings or moves between Premier League clubs shutting at 11pm.

English Football League clubs will still be able to sign domestic players until October 16, but all the mega-money deals around Europe will have to be sewn up in the next few hours.

And there is plenty of activity expected with United, Arsenal and Paris Saint-Germain most likely to be involved in deals – but who could end up where at the end of the night? It’s panic stations at Old Trafford after Sunday’s 6-1 defeat to Spurs and Ole Gunnar Solskjaer is desperate for reinforcements throughout his squad.

The saga involving Jadon Sancho looks set to rumble on until the end, with Borussia Dortmund continuing to stand firm in the face of Ed Woodward’s tentative approaches for the England international.

Sancho is still being linked with United today but heading out of the club could be Jesse Lingard. He’s found first-team opportunities limited and the 27-year-old is currently priced at 13/8 to join a resurgent West Ham. 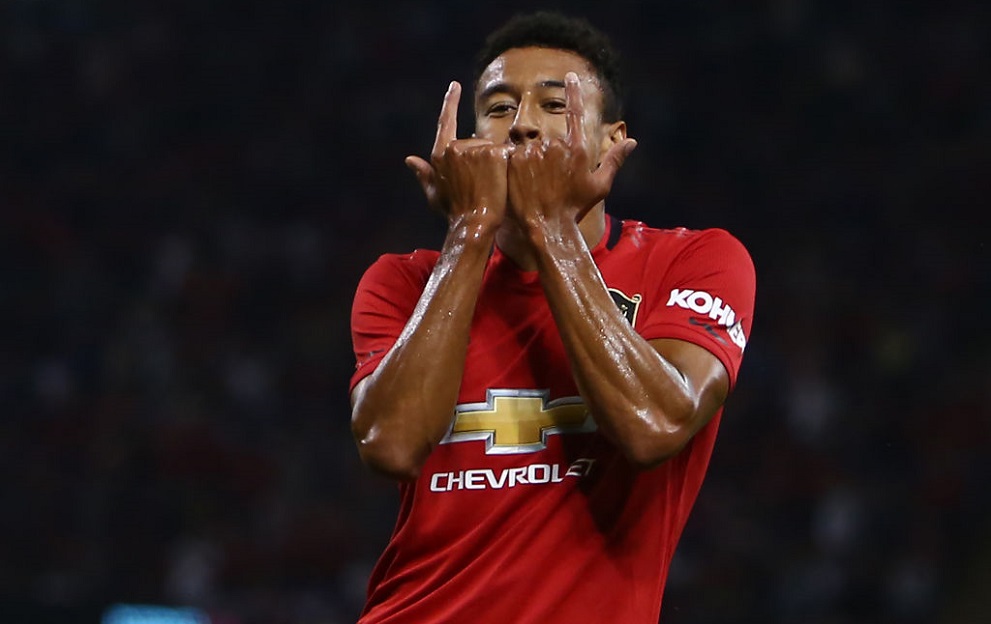 Arsenal have been operating on a shoestring budget for years – presumably because all the spare cash at the Emirates is being used to pay Mesut Ozil’s wages – so it’s much more likely that players will be departing than arriving today.

The Gunners have bolstered their rearguard already this summer with the signing of Gabriel but Hector Bellerin is 6/4 to join PSG while Alexandre Lacazette is 11/10 to move to Atletico Madrid after finding his starting berth threatened by Eddie Nketiah. Chelsea have already bought pretty much every available player on the market this window, with Hakim Ziyech, Timo Werner, Kai Havertz, Ben Chilwell and Edouard Mendy all pitching up at Stamford Bridge while Thiago Silva arrived as a free agent.

That means Frank Lampard has plenty of dead weight to shift, and he could start with Antonio Rudiger after the German international fell out of favour at the end of last season.

It appears Kurt Zouma is now Chelsea’s first-choice alongside Silva in central defence so Rudiger is odds-on to join AC Milan.

PSG came so close to achieving their Champions League dream last season, only to fall at the final hurdle against Bayern Munich.

Despite this failure, the French giants remain a powerhouse in the transfer market and Dele Alli has been linked with a switch. The midfielder could yet be jumping on the Eurostar this afternoon to whizz through a move after appearing to have fallen out of favour under Jose Mourinho at Tottenham. Everton and Leeds have both exceeded expectations so far this season, with the Toffees top of the Premier League after four wins from four games while Leeds gave Manchester City a scare last time out and currently sit eighth.

Carlo Ancelotti has worked wonders at Goodison Park with the signings of Allan, Abdoulaye Doucoure and James Rodriguez but there could be more to come if Wilfried Zaha finally decides to leave Crystal Palace. As for Leeds, Marcelo Bielsa has invested heavily with the permanent signings of Rodrigo, Diego Llorente and Helder Costa but the Argentine remains committed to the core group of players who earned promotion from the Championship.

Patrick Bamford and co continue to produce the goods but strength in depth is never a bad thing, particularly if it comes in the form of World Cup winner Julian Draxler.

*All odds are correct at time of publishing, but are subject to change. They are always bang up to date with our snazzy widgets, though.