My vote goes to Iron Mike. The only passion in my life that gets anywhere near sport (and Haribo Starmix) is film. So excuse me if I get a little bit excited when I see the two crossover. Thankfully, it occurs far more when the start of a sport is in a film rather than the other way around, but you get my drift.

That’s not all that matters, though. Sometimes it needs to be done right, and my God, it can be done very, very badly too.

This is a list to celebrate those who got it down to a tee – and for different reasons, too – sometimes their presence is known for their sharp one-liners, or in the case of the first entry on this list – the complete epitome of their character. 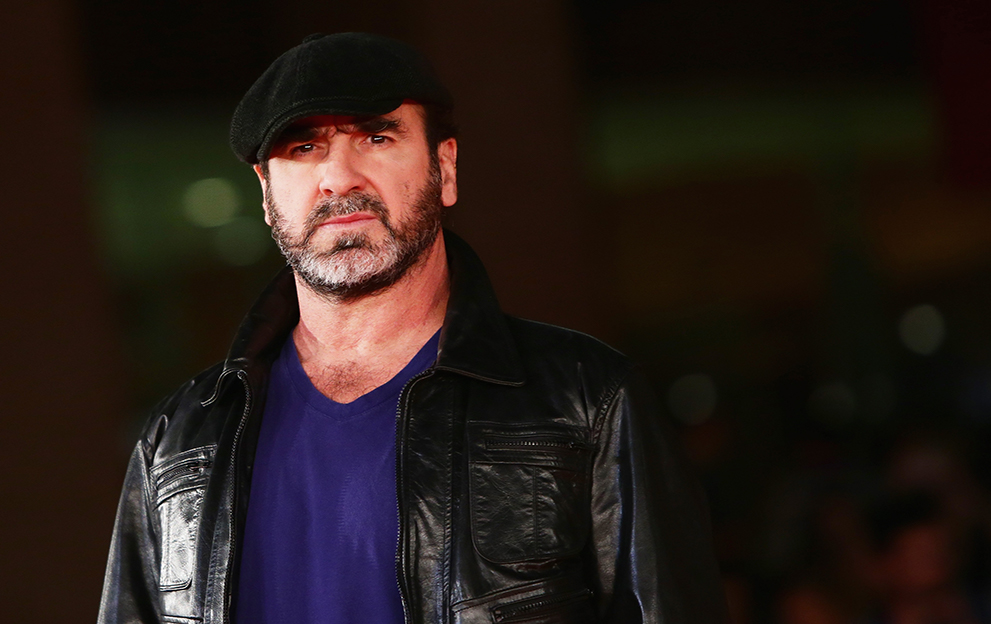 It shouldn’t come as any surprise that he makes an appearance here, as the film is literally named after him and based completely around him. But it’s not the obscure inclusion that gets this particular role some points, no – it’s the fact that Eric Cantona played numerous visions of himself, rather than any actual substantial physical role in the plot.

Yet, the enigma of Mr. Cantona rolls on, even in a made-up environment.

First of all, there’s a butler in this film who looks more like Unai Emery than Unai does himself. But he’s not, strictly, allowed to be included here. Instead, we look to John McEnroe, who again, plays a slightly exaggerated version of himself.

What’s nice about this, though, is that the film itself is actually half-decent. Which is not the case for the majority of this list, I’ll be honest.

It’s also not the only Adam Sandler film on here, either. I feel like Jones’ inclusion in this film was written strictly by himself, and he wanted full creative control. Indeed, Jones appears at random points of this teenage comedy about a group of friends travelling around Europe.

Jones is a football hooligan who commandeers a bus and proceeds to carry out obscenities while aboard. In a way, it’s almost like he was living out his ideal career in response to what he felt were wasted years actually playing football. Eurotrip gets the nod over his other 20 films – although, I did like him in X-Men, to be fair. I don’t know whose idea it was to cast The Rock for this role, but if you can trust me with one thing for the rest of your life, believe the following: You do not need to see this film. It’s everything that it sounds.

However, it’s included in the list simply because it’s a sports star (entertainment, whatevs) taking on a lead role in remake of an iconic television programme. And that stuff is rare. Thankfully.

Phil Collins owes so much to this film, I can’t even begin to tell you. What a punch as well.

Let me explain. Lee Trevino had a very good career, and when you have a very good career, you expect your legacy to be based around exactly that. Except, well, it wasn’t and never will be. He’s also the only member of this list to feature in a film that’s explicitly about the sport he was famous for. Maybe that’s the lesson, then?

We’re getting creative over at Paddypower.com. Come visit!