It's all gone horribly wrong for England so far, but will that change in Sydney? Our tipster from down under Nick Tedeschi isn't holding out much hope... By Nick Tedeschi / Cricket / 6 months ago

The Ashes has been decided after just 12 days of action but the caravan rolls onto Sydney where England are playing for pride and Australia look to extend their home winning streak over their old foe. 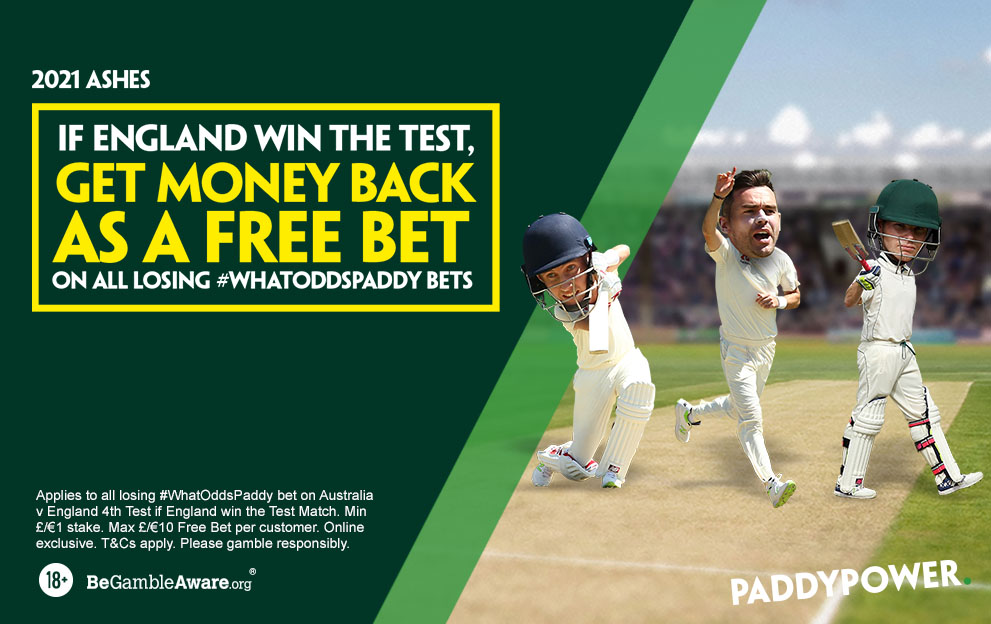 England skipper Joe Root is the only English batsman to show any sort of gumption this series even though he is far from peak form and him topping the batting at the price on offer at the time of writing appears a very strong play.

Root has scored half-centuries in three of his last five innings in what have been some fairly gutsy efforts. He has played just once at Sydney and posted scores of 83 and an unbeaten 58 so he has shown a liking for a ground that is going to have less bounce and life than any other he will face down under.

Considering the heinous form of nearly every other English bat, Root should be topping the England run tally at the SCG.

Ageless Jimmy Anderson remains England’s most reliable bowling proposition despite knocking on the door of 40.

Anderson picked up a four-for in Melbourne and has been the standout amongst a fairly pedestrian attack. He has at least three wickets in four of his last 11 innings.

His form in Sydney historically has been very strong too with three three or more wicket hauls in seven cracks on the SCG.

England’s resilience has been minimal this summer and with little on the line it is hard to envisage any kind of sharp turnaround. Root’s men have been skittled for under 200 in four of six innings this summer including the last three.

The SCG typically plays as a fairly flat wicket but given the plethora of bowling options available to Australia and both the dearth of batting talent and the clear lack of confidence in the England camp, there is every chance of another England implosion.

The price available on England being skittled twice looks more than decent.