Our tipster Matt Gipon peers into his crystal ball. At the start of 2021, Warrington was planning big fights in America and just had to get past a little-known Mexican called Mauricio Lara, but the away fighter turned up for war and won by KO. The hometown favourite has won his belt back in double-quick time and now he faces another tough hombre.

Lopez, 29, has 26 wins but two losses, including one to American slickster Ruben Villa. Since the loss to Villa in 2019, ‘El Venado’ is on a nine fight winning streak, including a victory over Britain’s Isaac Lowe in December last year. Lopez dropped Lowe twice in the early going at York Hall, and finished him in seventh with a body shot. Paddy makes this fight close to a 50-50, with Warrington on points the most likely method of victory and Lopez by KO the next shortest. The odds are understandable given Warrington’s 24% KO ratio and the fragility he showed against Lara, but I think other outcomes are worth a look.

Lopez isn’t Lara – he’s shorter and more compact, and he doesn’t have the same sort of knockout record. Also, the man fighting this weekend isn’t such an unknown quantity – Lopez has measured up against Villa, Lowe and the likes of Andy Vences, who he narrowly beat.

This is a big step up for Lopez and I expect Warrington to be ready for bad intentions this time. The Leeds man’s last two victories have come by KO, and he’s showing more finishing power these days – I’m backing Warrington to seal a win, a big bout in the US, and a huge payout for us with a very late KO on Saturday.

Conlan is another featherweight working his way back from a shock KO loss. The Northern Irishman got off to a flying start against Leigh Wood in their March title fight, but the Englishman slowly started to reel in Conlan, and the pre-fight favourite was blasted out of the ring with seconds remaining.

Just five months later Mick came through with flying colours against the big punching Miguel Marriaga, and now he moves on to European-level gatekeeper Guerfi. The French veteran’s best days were at bantamweight and in the last couple of years he’s been stopped by Brits Lee McGreger and Jordan Gill.

Conlan isn’t known as a puncher, and he hasn’t got a win inside the distance since August 2020, but he has dropped his last three opponents. The Irish sensation is at his sharpest in the early rounds and I fancy him to secure another big price win for us on Saturday with an early stoppage.

Way worse than Tyson Fury not fighting Anthony Joshua is Crawford not fighting Errol Spence. The two pound-for-pound stars have done the familiar dance around each other for a few years, and it seemed too good to be true that they would be fighting this side of Christmas. Instead, Crawford faces European belt-holder Avanesyan.

Some people will tell you that the British-based Russian is world level and could be a threat to Terence, while others will say he’s way out of his depth. The truth is somewhere in the middle – Avanesyan beat a washed up Shane Mosley and rising star Josh kelly, but he lost to Lamont Peterson and was stopped by Egidijus Kavaliauskas

Avanesyan overcame Kelly with power and volume, but he won’t be able to do that to Crawford. The unbeaten champ is too good for fringe contenders, and he’s a vicious finisher with nine straight KO wins. I expect that a tough Avanesyan will be broken down in the middle rounds.

We’re being told that this is ‘Teofimo 2.0’ since the health issues he suffered in the build up to the George Kambosos loss and the move up in weight. For Lopez, 25, it’s probably the right time to let his body fill into the super lightweight limit, and the New Yorker can still be a superstar in the sport – but Martin is no joke.

A boxer from Spain with a KO ratio of barely 30% is not normally an opponent to fear, but this Barcelona southpaw beat the legendary Mikey Garcia just over a year ago. Martin, 29, is quick, awkward, has a great engine, and he’s coming into his prime.

If we see the Lopez from Vasyl Lomachenko win – with incredible reactions, power and timing – then there are very few on the planet who can match him. But this is a bigger opponent than Loma, and Lopez probably doesn’t have quite the same motivation. There’s a massive price on the draw, and it looks like good value to me. 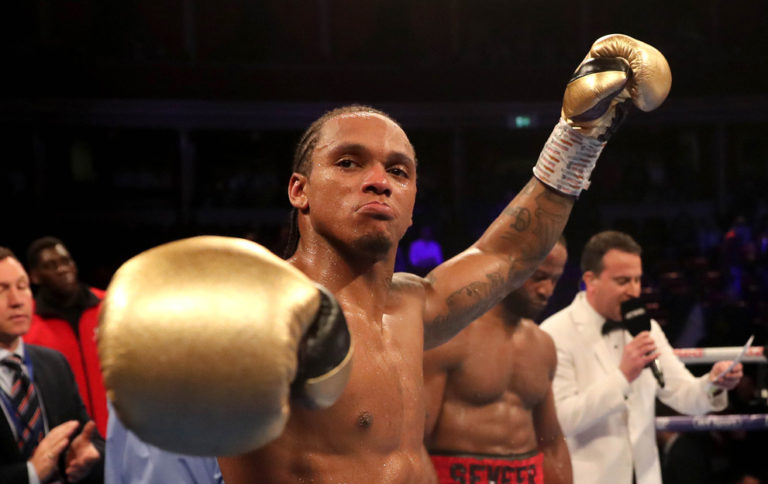