World champion in the ring and unbeaten on Twitter, Edwards goes into Friday night’s fight defending his flyweight title for the third time. The challenger this weekend, Alvarado, is a former titleholder from the division below and a veteran puncher who hasn’t lost in the squared-circle since 2014.

The match-up is a classic bull-versus-matador clash – the Nicaraguan has an 82% KO ratio, while Sunny has all the skills but no knockouts in his last seven bouts. If Alvarado has any chance of winning in Sheffield he will have to do what no other boxer has done and hurt Edwards.

The Brit is the ultimate slickster because of his speed and reflexes, but also because he knows what he’s good at and doesn’t leave himself vulnerable. Sunny is a short price to win on points but it’s still good enough to add to any acca.

Jonas couldn’t quite get over the line in her title fights at the lower weights, but her move up to super welter has suited her perfectly. This weekend in Manchester she gets the chance to add a third major belt to her other two, with Canada’s experienced professional Dicaire in the other corner.

The away boxer’s only loss in 19 contests came via decision against the ‘GWOAT’, Claressa Shields. Shields completely outclassed Dicaire and, while she does that to most opponents, it exposed the Quebec fighter as a decent offensive puncher but slow reflexes and limited head movement in defence.

In the battle of two 154-pound southpaws, Jonas will have the clear edge in skills. The Liverpudlian’s power has clearly carried up the weight divisions but Dicaire is big unit with plenty of grit – I’ll be backing Jonas to get the nod on the judges’ cards.

Dalton Smith is one of the hottest prospects in British boxing and this weekend he steps up to domestic title level against Kaisee Benjamin (9.30pm). Benjamin has a similar record to Smith but there’s a gulf in class, and I think the referee or corner could be forced into stopping the fight in rounds 5-8 in Smith’s favour.

For the English middleweight belt we have Tyler Denny versus Bradley Rea (8.30pm). Denny is rough and tough, but he doesn’t have any KO wins in 19 contests. Rea is known more as a technician than a puncher, but his skills can open up Denny and I like Rea to win in rounds 7-8.

Olympic bronze medallist Frazer Clarke faces the first real test of his pro career when he meets heavyweight gatekeeper Kamil Sokolowski (7.30pm). Kamil has been in with some of the biggest prospects of the last five years and he’s rarely been knocked out, but I think Clarke has the power and the pedigree to win in rounds 5-6.

The cherry on top of the stacked Manchester bill is the match between retired boxing icons Hatton and Barrera (11pm). The exhibition is scheduled to take place over eight two minute rounds and, although there won’t be an official winner, there will be plenty of action between the competitive ex-champions.

In Vegas in the early hours of Sunday morning, British champ Bentley is taking an unexpected shot at fearsome middleweight king Alimkhanuly. The unbeaten ‘Qazaq Style’ was upgraded from interim titleholder earlier this year, and, although he hasn’t fought the big names yet, it’s a case of him being avoided rather than being protected by his team.

The 2016 Olympic quarter finalist has stopped world-ranked Rob Brant and Hassan N’Dam N’Jikam already in his brief 12-fight professional career, and he’s six-for-six for KOs in his most recent bouts. Denzel has very much cleaned up on the domestic scene, but when he did step up in class he lost to Felix Cash via a round 3 knockout.

Bentley has the ‘equaliser’ as demonstrated by his 73% KO ratio, and he needs to make a mark early. Unfortunately for the Londoner, I think Janibek is too clever to be caught, and he’ll start opening up his artillery after a couple of rounds – back Alimkhanuly to win in round 3-4. 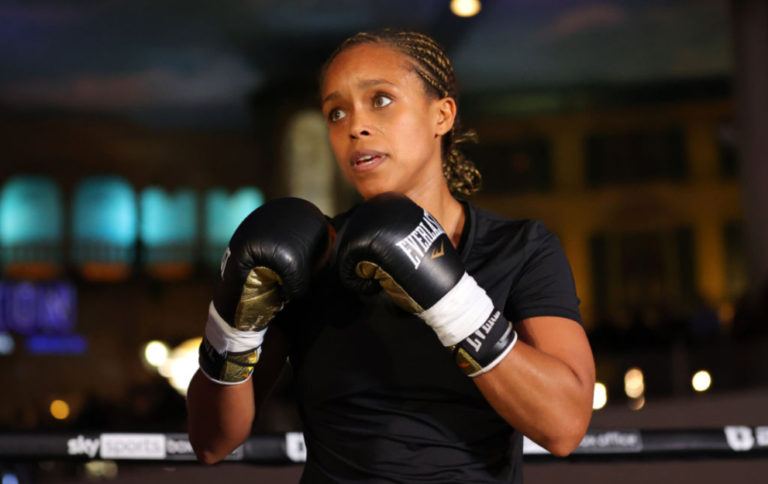