Tyson Fury is back in heavyweight action as he takes on Dillian Whyte in an all-British clash at Wembley Stadium on Saturday night.

This will be the first time The Gypsy King has fought in the UK since 2018, as he puts on the line the WBC belt he won off of Deontay Wilder in their trilogy of fights.

In front of a sold-out Wembley stadium, this is set to be the biggest British fight of the year, and if Fury is to be believed, his final fight.

Before we all start singing ‘Sweet Caroline’, we’ve got our trader Luke Bolger to give us the lowdown on Saturday night’s action.

LUKE: I’m really looking forward to this one. People are saying it’s going to be the biggest British heavyweight fight in years. Whyte was staying quiet in the build-up to this one, but everyone knows what Fury’s like, he’s so good at selling fights.

A lot of people think they’re gonna come out and just go for it from the bell – I think that would suit Dillian Whyte a lot if Fury did. But I think Fury’s going to take the smart approach, and I think he’s going to feel him out for the first few rounds, and in the second half of the fight is where he’s gonna start really taking over.

I don’t think Dillian Whyte can win by decision, I think he needs a knockout, obviously the way Fury fights it will be hard for Whyte to take rounds. The longer the fight’s gonna go, Dillian Whyte will be looking for a knock-out, or a stoppage, and I think that will suit Fury a lot. And I think Fury will stop Whyte late enough.

If I was to pick a bet one out now, I’d look at round betting. Fury to win rounds 9-12 seems like a very good bet. As I said I think they will go a few rounds, and then once Fury gets going, he will pick Whyte apart and get the finish. 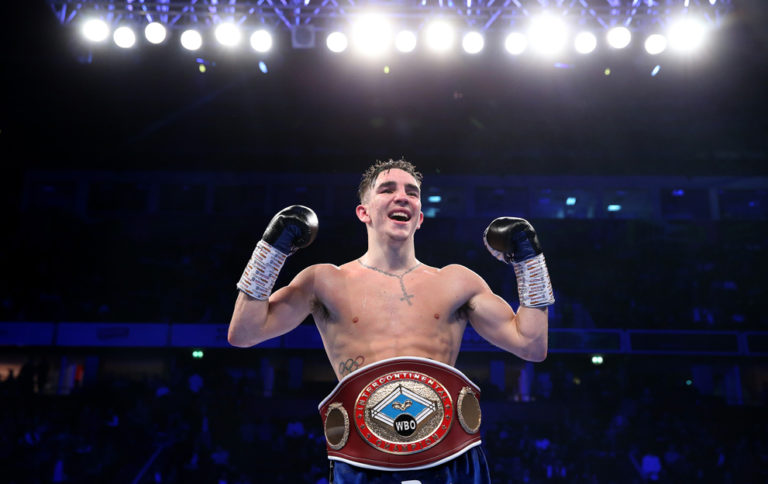